I first experienced the value of political freedom in the 2004 Orange Revolution protests in Kyiv, Ukraine. I was only seven years old then, yet I quickly caught inspiration for the rapidly evolving ‘PORA’ and ‘Tak!’ movements and the revolution. Next, fast-forward ten years, and I was driven by the 2014 Euromaidan movement. It is extremely important to have the right to gather inspired people, to freely voice opinions, to strive to achieve justice and change. My energy was bursting at both periods, just as millions of other like-minded people. I cannot imagine how it would be to not be able to release this collective energy, to dream, to unite, to speak out, to protest. These events let the most important lesson be revealed and re-emphasized—the value of political freedom, which should be recognized and respected.

Today, we must be reminded of the value of political freedom and the right to protest when it is repeatedly brutally offended by government authorities in Russia and Belarus. 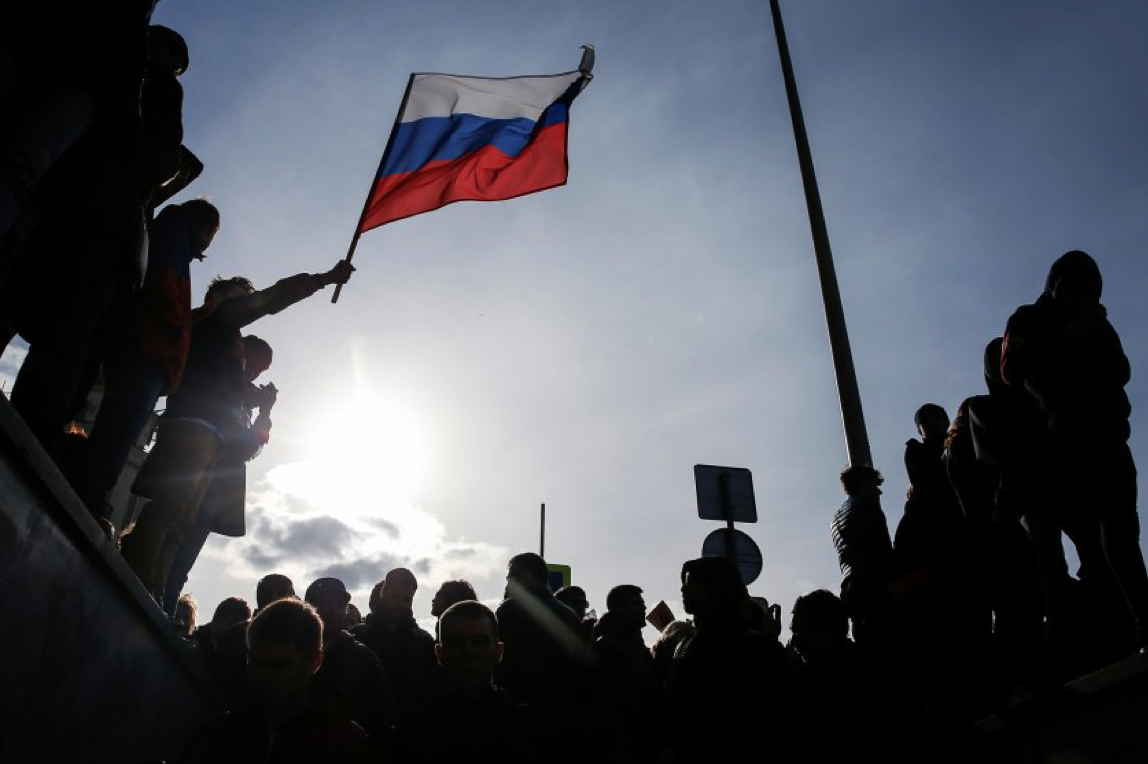 In Russia, opposition leader Alexei Navalny was sentenced to 15 days in prison and thousands of peaceful protesters were detained after mass anti-corruption demonstrations were held across Russia in late-March. According to independent sources, over 1,000 people were taken into custody in Moscow alone, with hundreds more people detained in cities across Russia for involvement in the protests. 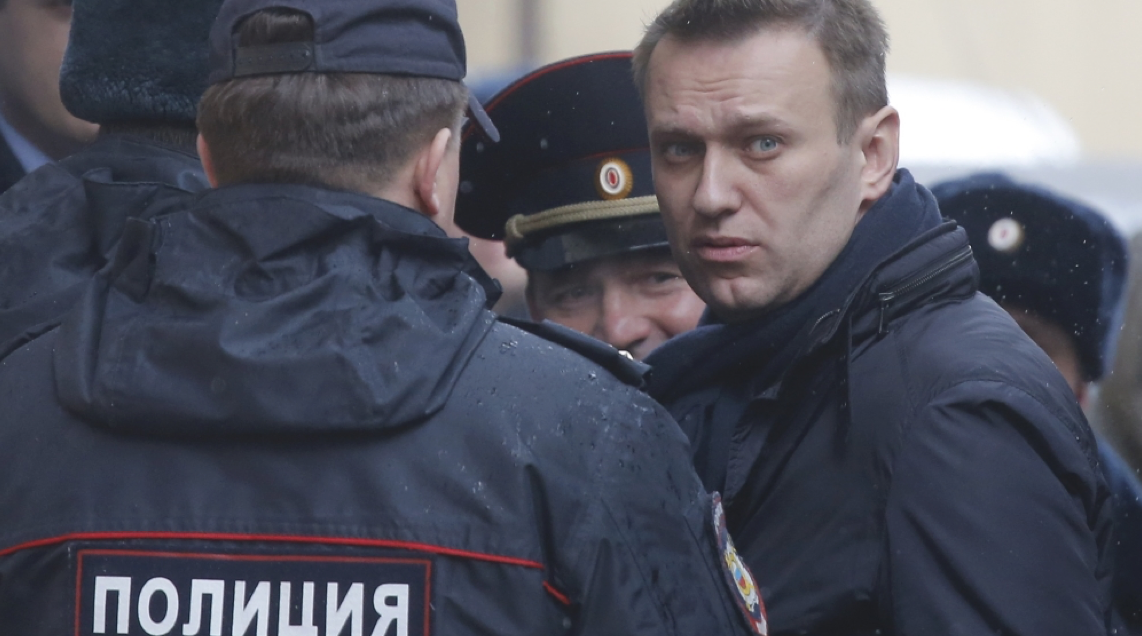 “By detaining hundreds of protesters, the Russian authorities have demonstrated their profound disdain for the right to freedom of expression and assembly,” said Sergei Nikitin, Director of Amnesty International Russia. 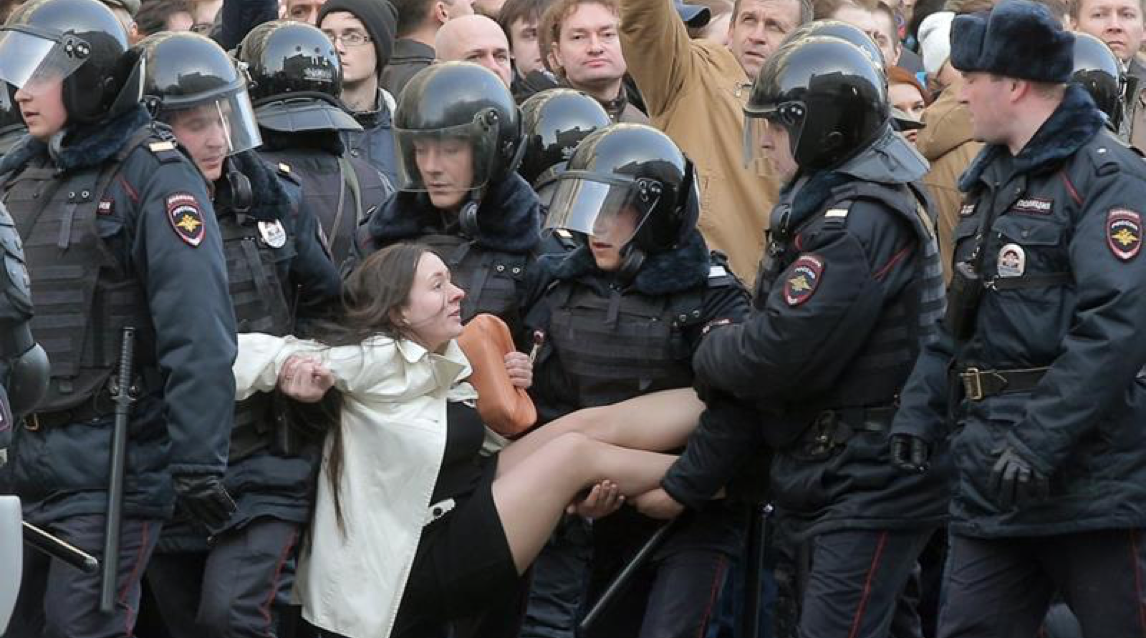 Police detain a protester during the anti-corruption demonstration in Moscow on March 26, 2017
EPA/Maxim Shipenkov

Out of over 80 rally authorization requests submitted to local authorities across Russia, only 21 approvals were granted. Hence, protesters in Moscow and St. Petersburg gathered despite de facto bans in place.

Further repression was directed towards employees and volunteers of the Russian Anti-Corruption Foundation (ACF) founded by Alexei Navalny. The ACF provided a livestream of the protests from their Moscow office, as an alternative to state-run and controlled media which ignored the significant political event. According to the ACF, the stream gained over 170,000 live views, and over 4.47 million recorded views. There were two attempts to interrupt the broadcast by law enforcement officers, first by searching the ACF office for explosives, and later by an alleged fire alarm.

Police arrested 12 ACF staff and volunteers, and pushed administrative charges and detention ranging from five to seven days for “disobeying police officers’ legitimate orders”. Trials were conducted over two days, on March 27 and 28, only one day after the protest rallies.

Leonid Volkov, the ACF’s project manager and head of Alexei Navalny’s presidential campaign was sentenced to 10 days of administrative detention. 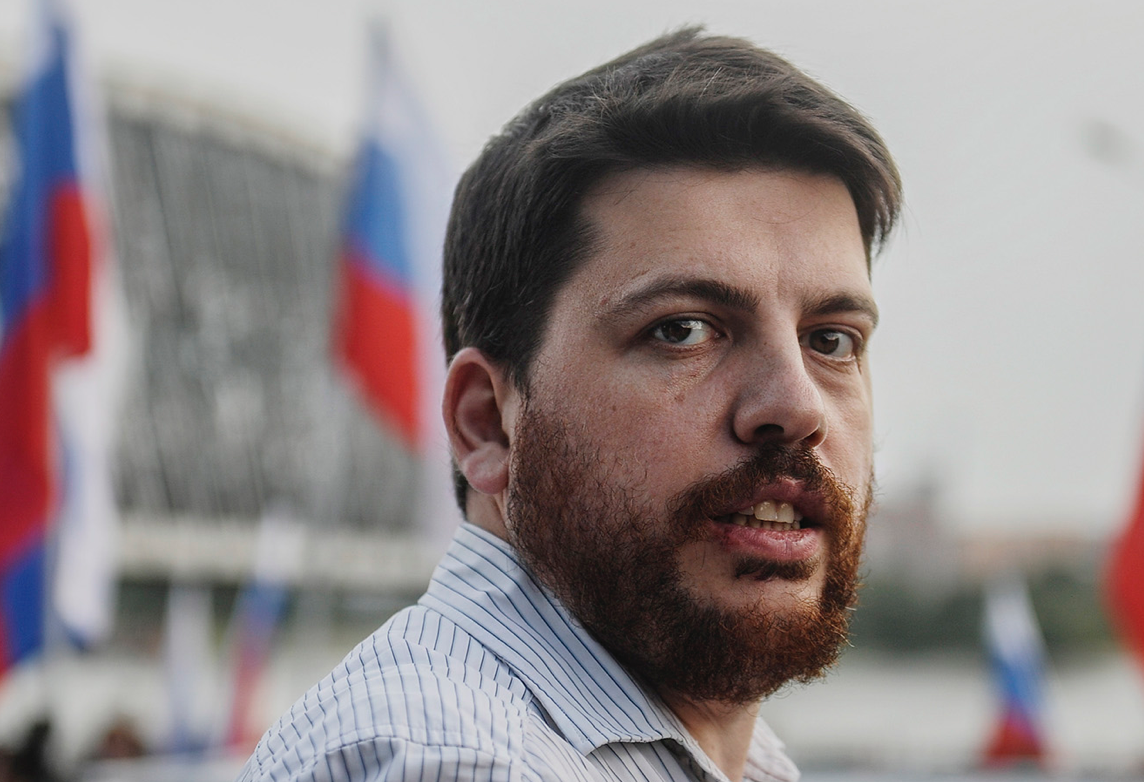 Amnesty International calls on Russian authorities to end reprisals against peaceful protesters, political activists, and journalists. Amnesty urges to release all detained members of the ACF, and other prisoners of conscience. Russian authorities should respect the rights to freedom of expression, association and peaceful assembly, and abstain from any further attempts to prevent ACF employees and volunteers from the legitimate exercise of these rights.

Amnesty notes that the office searches, confiscation of computers and documents undermines ACF’s ongoing work, and uncovers individual sources which are now in danger of facing criminal prosecution for exposing corruption.

More details on the ACF arrests may be found in the Amnesty’s report ‘Russian Federation: Detained Members of Corruption Watchdog Are Prisoners of Conscience and Should Be Freed Immediately,’ released on March 31, 2017.

In Belarus, a day prior to the March 26 protests across Russia dozens of peaceful protesters were arrested with the use of excessive force by police for participating in the yearly ‘Freedom Day’ held on March 25 commemorating the creation of the Belarusian People’s Republic (BPR) in 1918. Riot police and protesters amid a rally in Minsk, Belarus on March 25
Radio Liberty

“Freedom Day proves this year more than ever, how little genuine freedom the people of Belarus have,” said Denis Krivosheev, Deputy Director for Europe and Central Asia at Amnesty International.

This followed the oppression of the prominent human rights group ‘Vyasna,’ and the detention of over 48 protesters, including civil society leaders and journalists across Belarus on March 10, 11, and 12, 2017. Many of those detained were involved in the mid-February anti-Presidential decree protests, in response to the Presidential decree “on Prevention of Social Dependency” which introduced a special tax for the unemployed and those who have not contributed taxes for over six months.

This decree triggered significant political upheaval in Belarus. “With basic freedoms strangled in Belarus, it has been years since we saw protests of this scale,” said John Dalhuisen, Amnesty International’s Regional Director for Europe and Central Asia.

For more info and background on the past Belarussian events please view the ‘Belarus: Biggest crackdown in years as dozens detained at peaceful protests’ news post dating March 13, 2017.

This post was originally published on Human Rights Now.