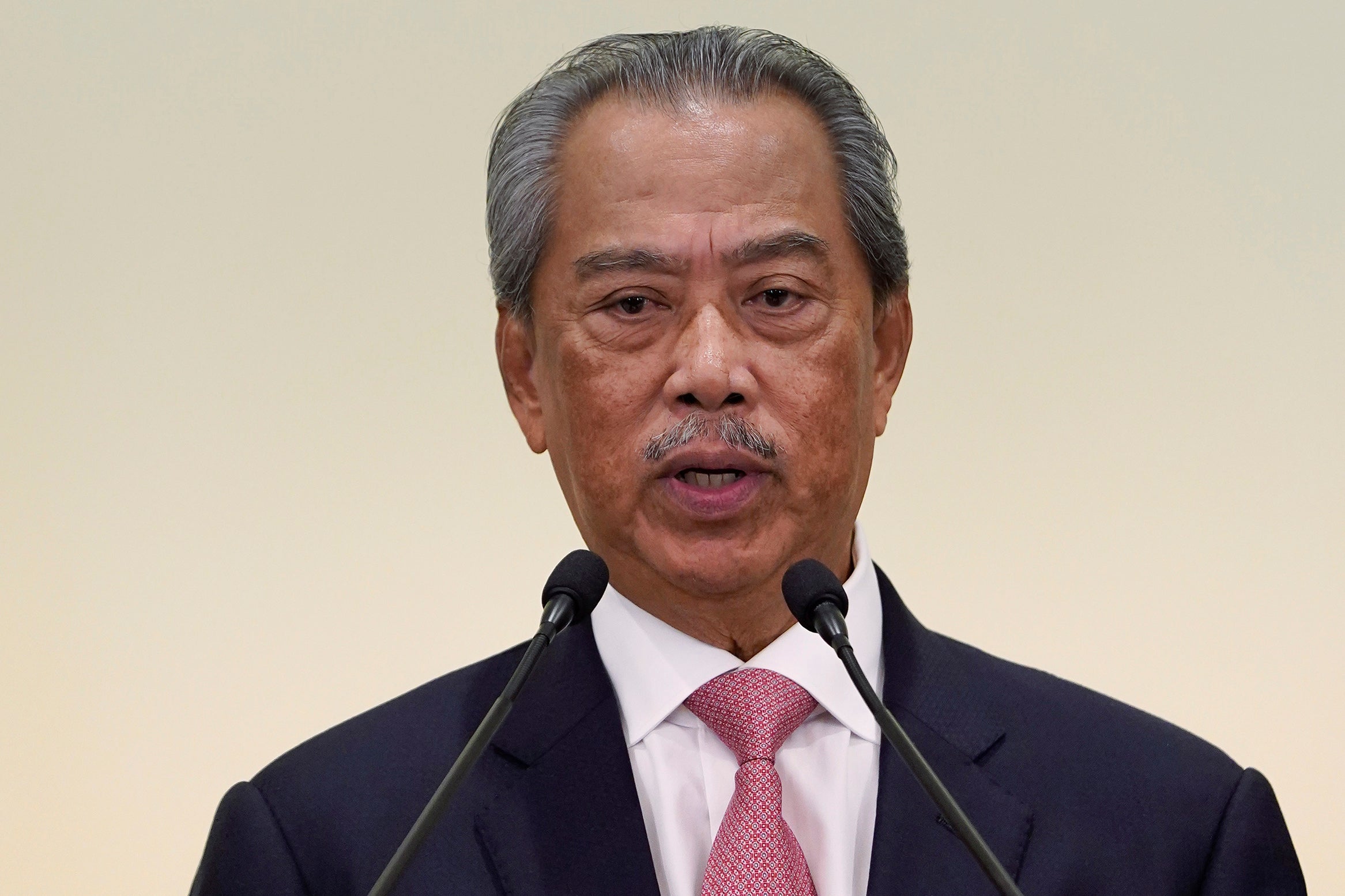 The ordinance, announced on January 14, 2021, provides Malaysia’s military with police powers, allows the forced confiscation of property with no ability to challenge the compensation offered, and gives the government and military near total immunity for acts taken under the ordinance. The ordinance also indefinitely postpones the holding of any elections and the sitting of the country’s parliament and state assemblies.

Prime Minister Muhyiddin Yassin earlier asked the king, known as the Yang di-Pertuan Agong, to proclaim a state of emergency under Malaysia’s constitution “to control the spread of Covid-19.” On January 11, the government announced, under its existing powers, strict new movement control orders in five states and three federal territories.

Under the emergency ordinance, deemed to have come into effect on January 11, members of Malaysia’s armed forces “shall have all the powers of a police officer.” Defense Minister Ismail Sabri said that this provision will allow the military to help enforce the movement control orders and to arrest and detain undocumented migrants.

Giving the military police powers carries substantial risks of abuse, Human Rights Watch said. Military forces are not trained to arrest and detain civilians in a manner that respects rights, which increases the likelihood of the use of excessive force. The current government’s expressed hostility toward undocumented migrants adds to the risk of such abuses.

Immediately following the Proclamation of Emergency on January             12, the Malaysian Multimedia and Communication Commission warned that it was “monitoring social media closely for misinformation and content that is offensive to race, religion and the royalty,” raising concern that the emergency heralds an intensified crackdown on freedom of expression.

The law also leaves little legal recourse for people whose rights are violated because it prohibits the filing of any legal action against the government or “any public officer” “in respect of any act, neglect or default” in carrying out the provisions of the Emergency Ordinance so long as they were taken “in good faith.”

Under international law, the government may limit certain rights on grounds of public health, but only when such actions are strictly necessary, proportionate to achieve the objective, and neither arbitrary nor discriminatory in application. They must also be of limited duration, based on scientific evidence, respectful of human dignity, and subject to review. Providing blanket immunity to the government and public officers is not necessary for controlling the pandemic, and violates the rights of those seeking redress for violations.

The ordinance also allows the government to seize private property or to demand to use resources deemed necessary in the fight against Covid-19, and precludes those affected from challenging the amount of compensation provided, if any. Those who fail to comply with orders relating to their property face a fine of up to RM 5 million (US$1.2 million) or imprisonment for up to 10 years.

The indefinite postponement of elections under the Emergency Ordinance raises serious concerns about respect for political rights, Human Rights Watch said. The ordinance contains no end date, and the government appears to envision a possible long-lasting delay. Under article 12(4) of the Emergency Ordinance, the constitutional requirement to hold elections every five years has no effect “for so long as the Emergency is in force.” The next general election would, in the absence of the ordinance, be required to be held by 2024. Similarly, elections to fill vacant seats in the federal parliament and state assemblies are postponed until “sixty days after the Proclamation of Emergency is revoked or annulled.”

Under international standards, elections may only be delayed for publicly stated reasons of public health if conditions are such that free and fair elections cannot be held under the circumstances. Any proposed delay should have a legal basis, be strictly necessary, and be proportionate to achieve the objective. A postponement should be as short as possible under the circumstances and should not be indefinite. In the event of a postponement, the government should also announce concrete steps it is taking to adapt electoral processes to ensure free and fair elections as soon as possible while also protecting public health. The Emergency Ordinance does not meet international standards for holding elections, Human Rights Watch said.

“The Emergency Ordinance’s broad sweep leaves Malaysians with little recourse against abuses by government officials or military personnel,” Robertson said. “The law should be urgently revised to remove the military’s police powers and end government immunity. Tackling the Covid-19 crisis and protecting public health will require government accountability, not free rein for the authorities.”