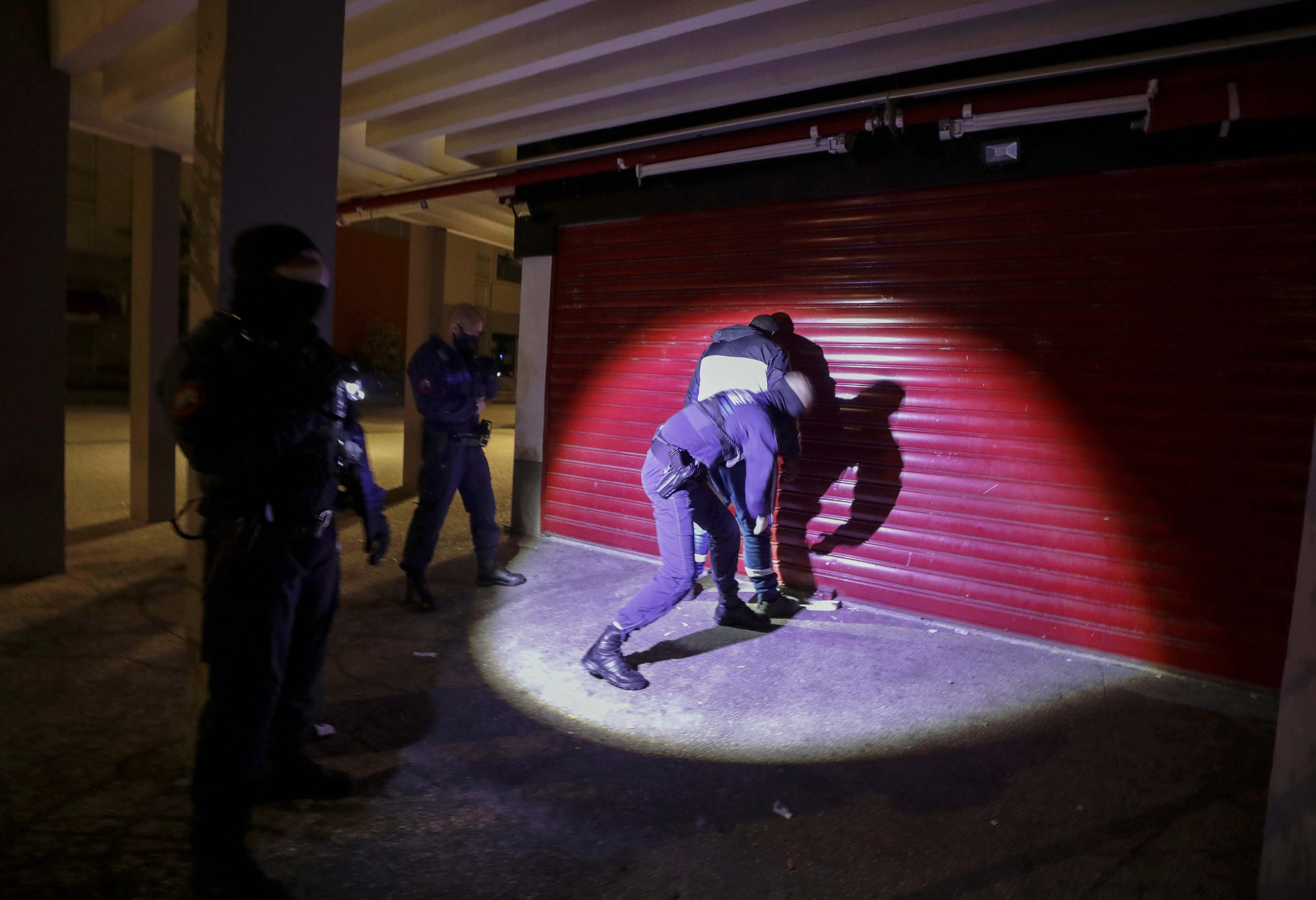 (Paris) – Police in France engage in longstanding and widespread ethnic profiling that constitutes systemic discrimination, a group of six French and international human rights organizations said today, as they initiated the first class action against the French state over the practice. The organizations sent a letter of formal notice on January 27, 2021, to the Prime Minister, the Minister of the Interior, and the Minister of Justice to press for structural reforms and concrete measures to put an end to discriminatory police practices.

Despite incontrovertible evidence that French police have for many years engaged in systematic discrimination in carrying out identity checks, and commitments by successive governments to address the problem, nothing has changed, the organizations said. The NGOS have initiated this groundbreaking class action suit to end this stigmatizing, humiliating, and degrading practice.

The formal notice includes testimony from numerous people who have experienced discriminatory identity checks in cities across the country, including Paris, Rennes, Beauvais, Lorient, Châtellerault, Eybens, Lyon, Toulouse, and Lille, as well as from police officers that confirm bias in law enforcement.

One of the people cited in the formal notice said he has repeatedly experienced ethnic profiling by the police since he was 16, “sometimes three times a day.” During a recent stop, he said, the police “violently pinned me up against the wall. One of the officers touched my private parts. Then, he hit me in the stomach and called me a ‘dirty Arab.’”

Ethnic profiling is a longstanding, pervasive, widespread, and well-documented problem in France. The police use overly broad powers to conduct discriminatory and abusive identity checks based on physical characteristics perceived to be associated with being Black or Arab. Studies have demonstrated that men and boys perceived to be Black or Arab are disproportionately targeted for stop-and-frisk actions, while qualitative reports have documented the devastating impact of discriminatory policing, including on children as young as 12.

Taken together, the evidence demonstrates a pattern of discrimination that cannot be dismissed as isolated or sporadic incidents.

The Defender of Rights, France’s public official mandated to uphold human rights, has repeatedly criticized discriminatory identity checks and called for reform. In 2016, the Court of Cassation ruled that police stops of three young men constituted discrimination and “gross misconduct that engages the responsibility of the state.”

A 2016 law allows class action suits to tackle discrimination and empowers the court to provide a range of remedies, including ordering the executive branch to adopt systemic reforms.

The January 27 letter of formal notice is the beginning of a four-month period for negotiations among the parties, after which the organizations can take the case to the courts if they are not satisfied with the steps the government pledges to take.

Deep structural reforms are needed to address this systemic discrimination, the organizations said. Piecemeal measures such as the use of body cameras by the police are insufficient. Based on years working on police discrimination in France and elsewhere, the organizations said that the government needs to carry out comprehensive reforms, including:

French law as well as regional and international human rights treaties prohibits discrimination against anyone, adult or child, on the basis of ethnic origin or religion. European and United Nations human rights authorities have made clear on multiple occasions that racial or ethnic profiling by law enforcement bodies constitutes a violation of states’ human rights obligations and has a pernicious impact on individuals, communities, and community-police relations.

Recognizing the importance of the issue, the UN Committee on the Elimination of Racial Discrimination (CERD) issued a general recommendation on “preventing and combating racial profiling by law enforcement officials” in November. CERD emphasizes that not only is racial or ethnic profiling unlawful, it “may be ineffective and counterproductive as a general law enforcement tool.”

The organizations’ initiative comes at a time of profound crisis in police-community relations in France. Following the savage beating of Black music producer, Michel Zecler, in late November 2020 by four police officers, the latest in a series of incidents of racialized police abuse, President Emmanuel Macron acknowledged the problem of ethnic profiling by the police.

He announced that use of body cameras by police agents would become standard and that the government would create a new reporting platform for police abuse with the participation of the office of the Defender of Rights and nongovernmental organizations. Macron also announced that a consultative process would start at the end of January involving law enforcement, elected officials, and citizens.

The organizations are concerned that the president’s announcements and the consultation will lead once again to superficial and insufficient measures.  The procedure the groups initiated should spur the government to tackle the specific problem of discriminatory identity checks and its deep causes, in a serious way to end these abuses, in line with France’s obligations under national and international law. The government should stop making empty promises and following genuine consultation, undertake the necessary structural reforms, the organizations said.