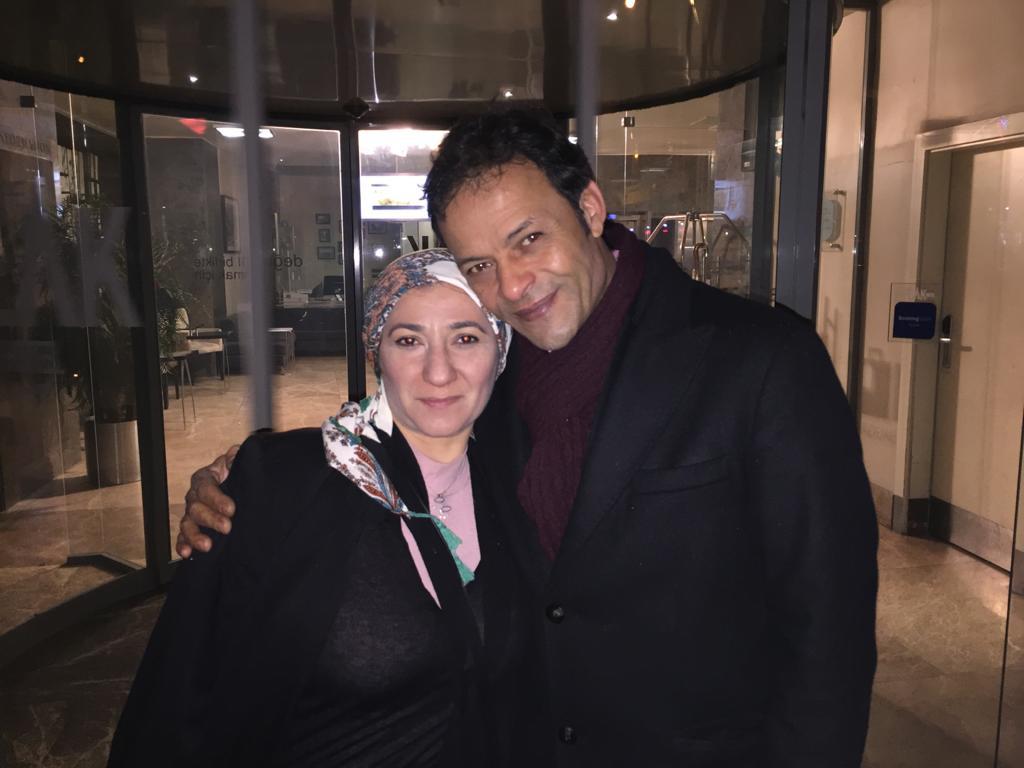 (Beirut) – The Egyptian government should reverse its arbitrary and abusive decision, made in December 2020, to revoke the citizenship of political activist Ghada Naguib, Human Rights Watch said today. The Parliament should amend abusive citizenship laws so that they comply with Egypt’s international human rights obligations.

On December 24, 2020, Egypt’s Official Gazette published the government’s decision, signed by Prime Minister Mustafa Madbouly, to strip Naguib, who lives abroad, of her Egyptian nationality. The action is based on the Law 26 of 1975, which gives the government the power to do so without judicial review.

Naguib, 49, is a political activist who has lived in Turkey since late 2015 with her family. Law 26 of 1975 Regarding Egyptian Nationality is subject to abuse as it gives authorities great discretion, without legal oversight or court review, in stripping Egyptians of their nationality.

Under article 16, the prime minister can strip anyone, whether born Egyptian or naturalized, of their Egyptian nationality for several reasons, including if they “maintain normal [i.e., permanent] residence abroad and are convicted of a felony that harms state security from abroad.” That paragraph was cited in the government’s decision against Naguib. Article 15 of the same law gives the government even wider powers to strip the nationality of those who acquired citizenship through naturalization.

The government decision notes that Naguib was born in Cairo, but falsely claims that she was “originally Syrian.” Naguib shared identification and school documents with Human Rights Watch that confirm she is Egyptian and was born in Cairo, where she grew up and went to school. She lived most of her life in Egypt and has never lived in Syria. She was born to an Egyptian mother and a Syrian father but has only had an Egyptian passport.

The government and pro-government media have frequently targeted Naguib and her husband, Hisham Abdallah, an Egyptian actor and TV host, because of their opposition activities since late 2013. Human Rights Watch previously documented that the government harassed, intimidated, and arrested members of their families in Egypt in July and August 2018.

In January 2019, a Giza criminal court for “terrorism” and “state security” cases sentenced Naguib and Abdallah to five years in prison, in absentia, in a mass trial of over 25 defendants in what is known as the “Ikhwan (Muslim Brotherhood) media” case (Supreme State Security Case 1102 of 2017), on charges of joining an illegal organization and disseminating false news to undermine national security.

Human Rights Watch reviewed the court verdict, which shows the entire case was based on National Security officers’ allegations about the defendants’ peaceful political activities. The security officers accused the couple of plotting to overthrow the government through media, political, and human rights work. The charges contravene basic rights, including freedom of association and free speech. The court convictions should be annulled, Human Rights Watch said.

In mid-December 2020, security forces arrested five of Hisham Abdallah’s nephews from Marsa Matrouh and Kafer al-Sheikh governorates. They were missing for two days. On December 23, the State Security Prosecution ordered all five detained pending an investigation on accusations of joining and financing a terrorist organization. Human Rights Watch has documented an escalating pattern of the government harassing, arresting, and prosecuting relatives of dissidents abroad.

Naguib told Human Rights Watch that she was not able to immediately hire a lawyer to appeal the government’s decision in Egypt. She said that the Egyptian consulate in Istanbul has repeatedly refused to provide her with consular services.

Since 2014, President al-Sisi’s government has invoked article 15 of the nationality law to strip Egyptian nationality from dozens, most likely hundreds, of people, the majority of whom were born to Palestinian fathers and Egyptian mothers and naturalized.

In 2004, Egypt amended its nationality law to rectify discrimination against women by allowing children born to Egyptian mothers and foreign fathers to be granted Egyptian nationality like children of Egyptian men. Those born before the 2004 amendment had to file requests for naturalization, which the Interior Ministry regularly denied.

Following the 2011 uprising, the government granted many of those people Egyptian nationality, but following the 2013 military coup the government stripped the nationality of many of those naturalized in 2011 and 2012. Additionally, Human Rights Watch is aware of several cases in which authorities stripped Egyptians born in Egypt to Egyptian parents of their nationality, particularly Egyptian men and women married to Palestinians, Israelis, or Palestinian-Israelis.

The UN Convention on the Reduction of Statelessness goes further in article 9, which states that governments “may not deprive any person or group of persons of their nationality on racial, ethnic, religious or political grounds.” The UN Human Rights Council has said in several resolutions that the arbitrary deprivation of nationality, including on political grounds, is “a violation of human rights and fundamental freedoms” and that governments use it to deprive people of basic human rights.

“The Egyptian government seems intent on stripping nationality of mostly those born to Egyptian mothers and foreign national fathers and in doing so, discriminating against women and their children,” Stork said. “Egyptian authorities should immediately restore Ghada Naguib’s citizenship and stop using the nationality issue as a weapon to silence political critics.”