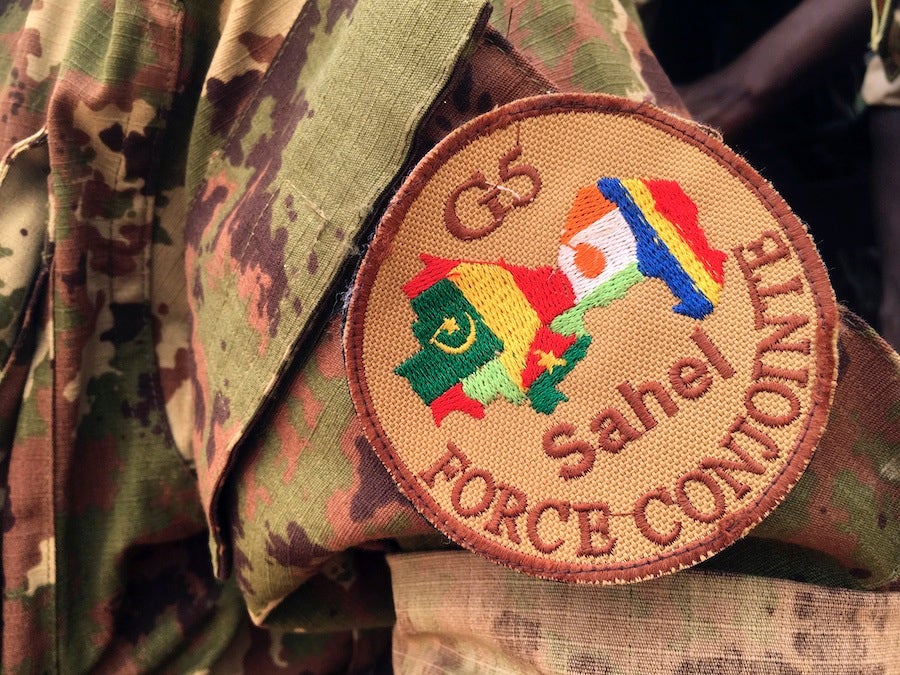 (Bamako) – Heads of state gathering in Chad should commit to protecting the rights of civilians and detainees and investigating alleged abuses during counterterrorism operations in the Sahel region, Human Rights Watch said today. The summit planned for the Chadian capital of N’Djamena on February 15 and 16, 2021, will assess the progress of the international coalition formed to combat the spread of Islamist armed groups in the Sahel.

Since late 2019 Human Rights Watch, the United Nations, and others have documented over 600 unlawful killings by the security forces of Burkina Faso, Mali, and Niger during counterterrorism operations. Promised investigations into these and numerous other alleged abuses have failed to deliver justice to victims and their families. Islamist armed groups allied to both Al Qaeda and the Islamic State have also committed widespread atrocities, including the alleged killings in January 2021 of over 100 villagers in Niger, at least 32 villagers in Mali in July 2020, and more than 350 villagers in Burkina Faso since 2019.

“Unlawful killings by soldiers and armed Islamists are fueling recruitment into abusive armed groups and deepening the security crisis in the region,” said Corinne Dufka, Sahel Director at Human Rights Watch. “To reverse the slide, G5 Sahel leaders and their partners must ensure discipline in operations, hold abusers to account, and work harder to prevent further atrocities. Human Rights should be front and center on the summit’s agenda.”

The summit will include members of the G5 regional counterterrorism force – Burkina Faso, Chad, Mali, Mauritania, and Niger – plus France, Germany, and other international partners, including the United Nations, African Union, and European Union. The leaders will also assess progress made since the formation of the International Coalition for the Sahel, following a summit in Pau, France, in January 2020.

The insecurity in the Sahel has spawned major military operations by the Burkina Faso, Mali, and Niger armed forces; over 5,000 French troops as part of Operation Barkhane; 400 European special forces with Operation Takuba; and military support, including intelligence and logistics, from the United States.

Since 2012, and despite the numerous security initiatives, attacks by these groups have spread from Mali into Burkina Faso and Niger, and now threaten Benin and Cote d’Ivoire. Human Rights Watch has repeatedly found that abusive counterterrorism operations – and the near total impunity for crimes by government forces – have fueled armed Islamist recruitment efforts.

Burkinabé soldiers and gendarmes have summarily executed suspects during counterterrorism operations in Burkina Faso and in Mali during cross-border operations. Human Rights Watch documented that the remains of 180 men, many blindfolded and with hands bound, were found around the northern town of Djibo in Burkina Faso between November 2019 and June 2020. In early March 2020 security forces in Cisse village allegedly executed 23 people. Another 31 detainees were allegedly executed during an army operation in Djibo in April. On May 11, 12 men arrested by gendarmes in Tanwalbougou, Est Region, were found dead in their cells hours later. The UN reported that Burkinabé forces were implicated in at least 50 extrajudicial killings during cross-border operations into Mali between May 26 and 28, 2020.

Malian security forces were implicated in over 270 unlawful killings of suspects and civilians during counterterrorism operations from late 2019. These included 26 traders whose bodies were found in a well in Segou region in December 2019; 43 people killed in the villages of Niangassadou and Binidama in June 2020; and at least 22 people allegedly executed during an operation conducted with pro-government militia on Libe village on October 22, 2020, in Mopti Region.

Many of the atrocities that Human Rights Watch documented across the Sahel appear to be killings in retaliation for the deaths of soldiers during attacks by armed Islamist groups. Military commanders have an obligation under the laws of war to prevent soldiers under their command from committing abuses as retaliation.

Human Rights Watch urges concerned governments at the summit to push for better command and control of front-line units, to ensure provost marshals (responsible for ensuring discipline and detainees’ rights) are present in all military operations, and to ensure that soldiers receive adequate medical and psychological support.

Partner governments should express concern regarding the near absence of in-depth investigations and prosecutions of security force members implicated in serious crimes during counterterrorism operations, and to commit to increased support for judicial institutions, including military tribunals, mandated to investigate the allegations.

“Villagers across the Sahel face a very real threat from abusive Islamist armed groups that are now threatening other countries in West Africa,” Dufka said. “But the skewed logic of unlawfully killing suspects in the name of security is only fueling violent militancy and undermining trust in the authorities. Sahelian governments and their partners need to do more to protect the rights of detainees and civilians.”

Human Rights Watch’s research suggests the presence of international forces, notably from the UN peacekeeping force, MINUSMA, and French-led Barkhane, has appeared to deter abuses by the Malian and Burkinabe security forces. France’s leadership in ensuring a transparent and impartial investigation into a January airstrike in Bounti, Mali, that killed 19 men, who some witnesses say were civilians, is crucial.