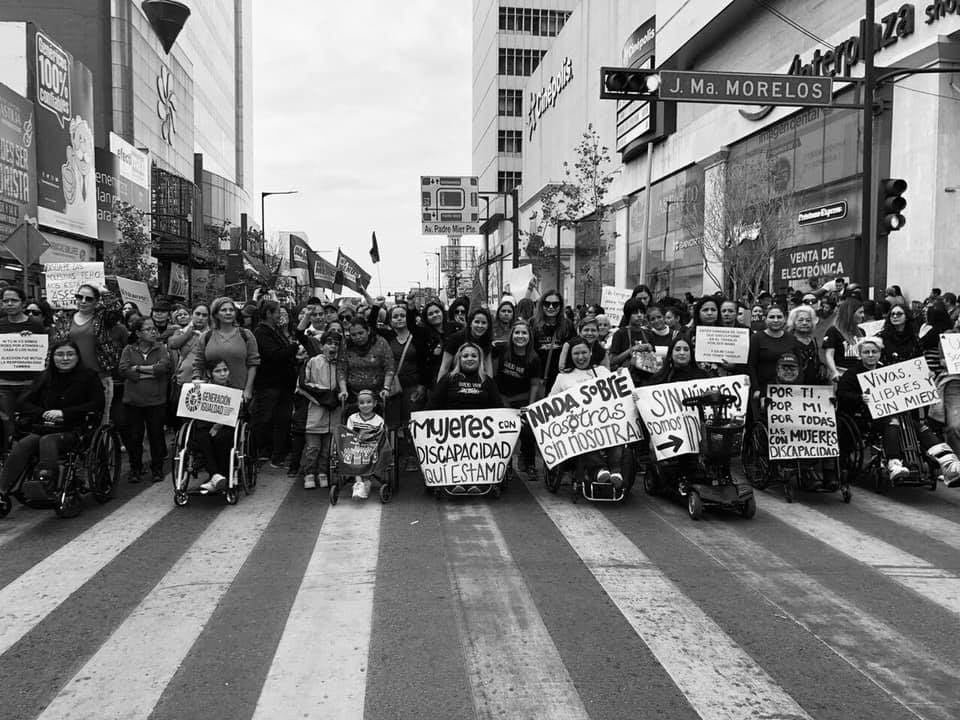 This week, Mexico’s Senate approved a reform to the country’s General Law for Women's Access to a Life free from Violence by including disability as one of the elements prosecutors and courts must evaluate when deciding to grant protection to women who are victims of violence.

This reform is an important step. The Senate should now build on it, by ensuring that a bill currently under consideration in the Senate on protection of women from violence, including access to shelters, is fully inclusive of women with disabilities.

On February 5, organizations of women with disabilities and other human rights groups, including Human Rights Watch, sent a series of proposals to Senator Malú Micher, chair of the Commission for Gender Equality, to strengthen an amendment to the bill made by the Chamber of Deputies in December, which would extend protections to women with disabilities. The proposals focus on guaranteeing accessible services for women with disabilities in Mexico’s 44 state-run Justice Centers for Women and other shelters. This includes providing personal assistance to women requiring support in daily tasks, as well as systems that enable deaf women to use emergency and other services.

This week’s revision to the law is a positive step and should be a catalyst for further reforms. The Senate should next ensure the bill it is considering includes better protections for women with disabilities.