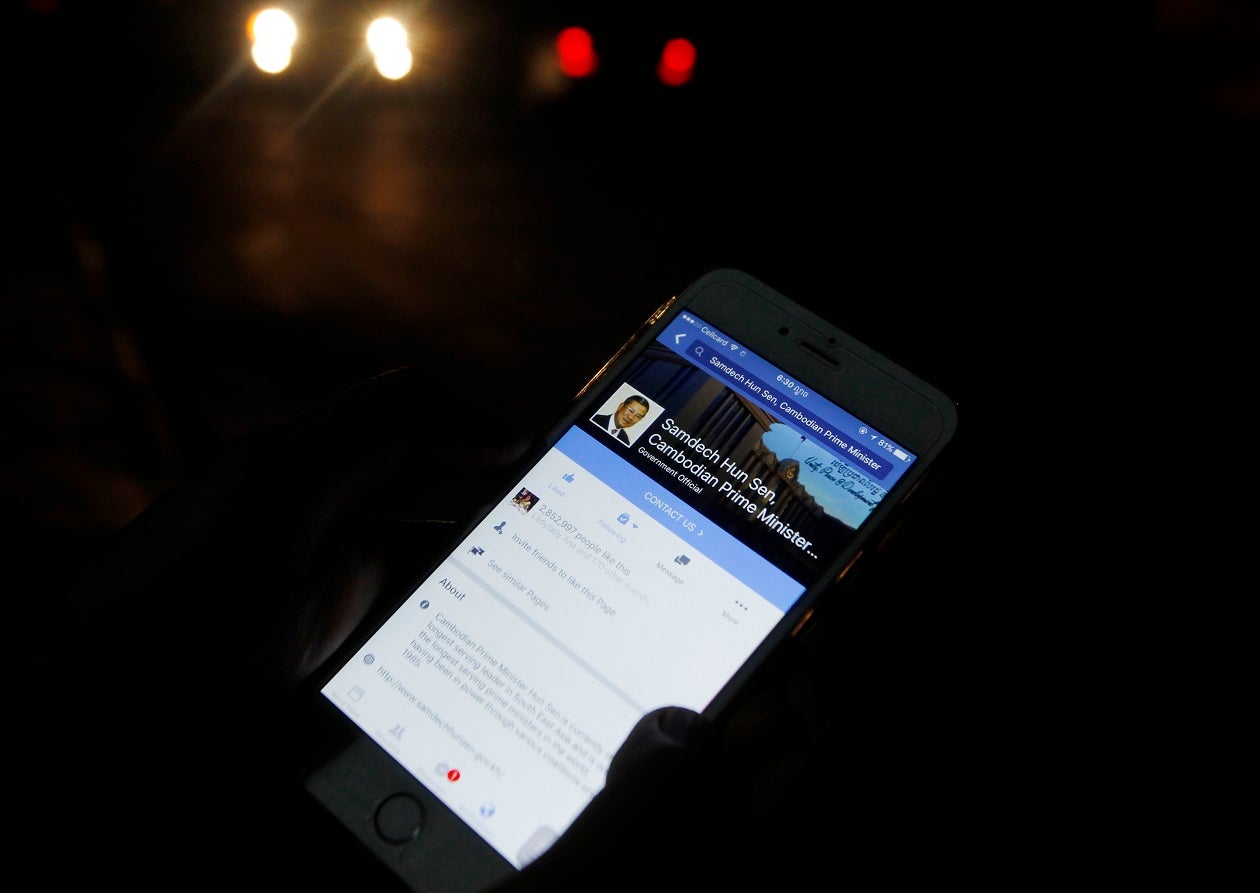 (Bangkok) – The Cambodian government’s new National Internet Gateway will enable the government to increase online surveillance, censorship, and control of the internet that will seriously infringe on rights to free expression and privacy, Human Rights Watch said today.

On February 16, 2021, Prime Minister Hun Sen signed the sub-decree on the Establishment of the National Internet Gateway. The sub-decree requires all internet traffic in Cambodia to be routed through a regulatory body charged with monitoring online activity before it reaches users. It would allow for “blocking and disconnecting [of] all network connections that affect safety, national revenue, social order, dignity, culture, tradition and customs.” The grounds for action are both overbroad and not defined, permitting arbitrary and abusive application of blocking and disconnecting powers.

“Prime Minister Hun Sen struck a dangerous blow against internet freedom and e-commerce in Cambodia by expanding the government’s control over the country’s internet,” said Phil Robertson, deputy Asia director. “Foreign governments, tech companies, e-commerce businesses, and other private actors should urgently call on the government to reverse the adoption of this harmful sub-decree.”

The sub-decree requires internet service providers in Cambodia to reroute their services through the National Internet Gateway within the next 12 months, before February 2022.

The Ministry of Post and Telecommunications proposed a sub-decree on July 8, 2020, and sent it to the Council of Ministers for adoption. Foreign governments, global technology and social media companies, the Asia Internet Coalition, and human rights and internet freedom groups, all raised serious concerns about the draft on both human rights and commercial grounds, but the Cambodian government ignored these entreaties.

The sub-decree’s final text failed to address important criticisms of earlier drafts, Human Rights Watch said. The only notable change the Council of Ministers made added an appeals procedure for penalties imposed under the system, but this does not involve independent bodies or arbiters.

The gateway may have a chilling effect on online communications and generate self-censorship online among critical voices and independent media outlets who fear harassment, arbitrary administrative penalties, or even arrest and prosecution, Human Rights watch said.

The sub-decree poses risks to data protection and data confidentiality, requiring selected gateway operators to retain and share personal data. In the absence of a data protection law in Cambodia that would protect internet users from misuse of data and provide certainty about where and how long data is retained, and who has access to it, the National Internet Gateway will facilitate the authorities’ ability to identify users’ internet activities and habits, ultimately risking identifying the users themselves.

Mandatory third-party data retention also fails to meet international human rights standards on the right to privacy. Such data retention measures are neither necessary nor proportionate, are particularly prone to abuse, and often may circumvent key procedural safeguards.

“Cambodia’s National Internet Gateway is the missing tool in the government’s toolbox for online repression,” Robertson said. “It’s no coincidence that after shutting down critical media across the country, the Hun Sen government has now turned its attention to online critics, just in time for the nationally organized commune elections due in 2022.”

The sub-decree sets out punitive and disproportionate penalties that the Telecommunication Regulator of Cambodia can impose if gateway operators, telecommunication operators, or internet service providers (ISPs) don’t comply with the requirements, including open-ended authority to take “any actions deemed necessary.” The threat of penalties may compel gateway operators to comply with requests by the authorities even if contrary to international human rights standards.

The sub-decree fails to provide for any independent oversight, due process, or procedural safeguards, denying affected people or entities the right to appeal decisions made by the government before an independent body. While it provides for appeals to the Ministry of Post and Telecommunications and through the courts, the reality is that Cambodia’s judicial system lacks independence and there is no recourse to independent supervisory or judicial bodies.

The Cambodian government is also working on other draft laws that will further restrict internet freedom and digital rights. In August 2020, the third draft of a cybercrime bill was leaked, which would grant the authorities further legal powers to increase surveillance of internet users, and restrict privacy rights, and free speech online. The legislative process has purposefully excluded civil society groups and other affected stakeholders. Previous drafts of the bill were sharply criticized for restricting the rights to privacy and free expression, but apparently few improvements have been made.

The government has already adopted several other repressive laws that allow the authorities to control information and communications technologies.

The 2015 Telecommunications Law permits undeclared monitoring of “any private speech via telecommunications” by the authorities, without any procedural safeguards and judicial oversight.

In May 2018, the Cambodian government adopted the Inter-Ministerial Prakas (proclamation) on Website and Social Media Control, which requires all internet service providers to install surveillance software to monitor content circulated on the internet. The Ministry of Post and Telecommunications is granted the authority to “block or close” all web pages and social media pages containing “illegal [content] … considered as incitement, breaking solidarity, discrimination, create turmoil by will, leading to undermine national security, and public interests and social order.”

These laws on their face violate the Cambodian government’s obligations as a party to the International Covenant on Civil and Political Rights, which safeguards the rights to freedom of expression and information, and the right to privacy.