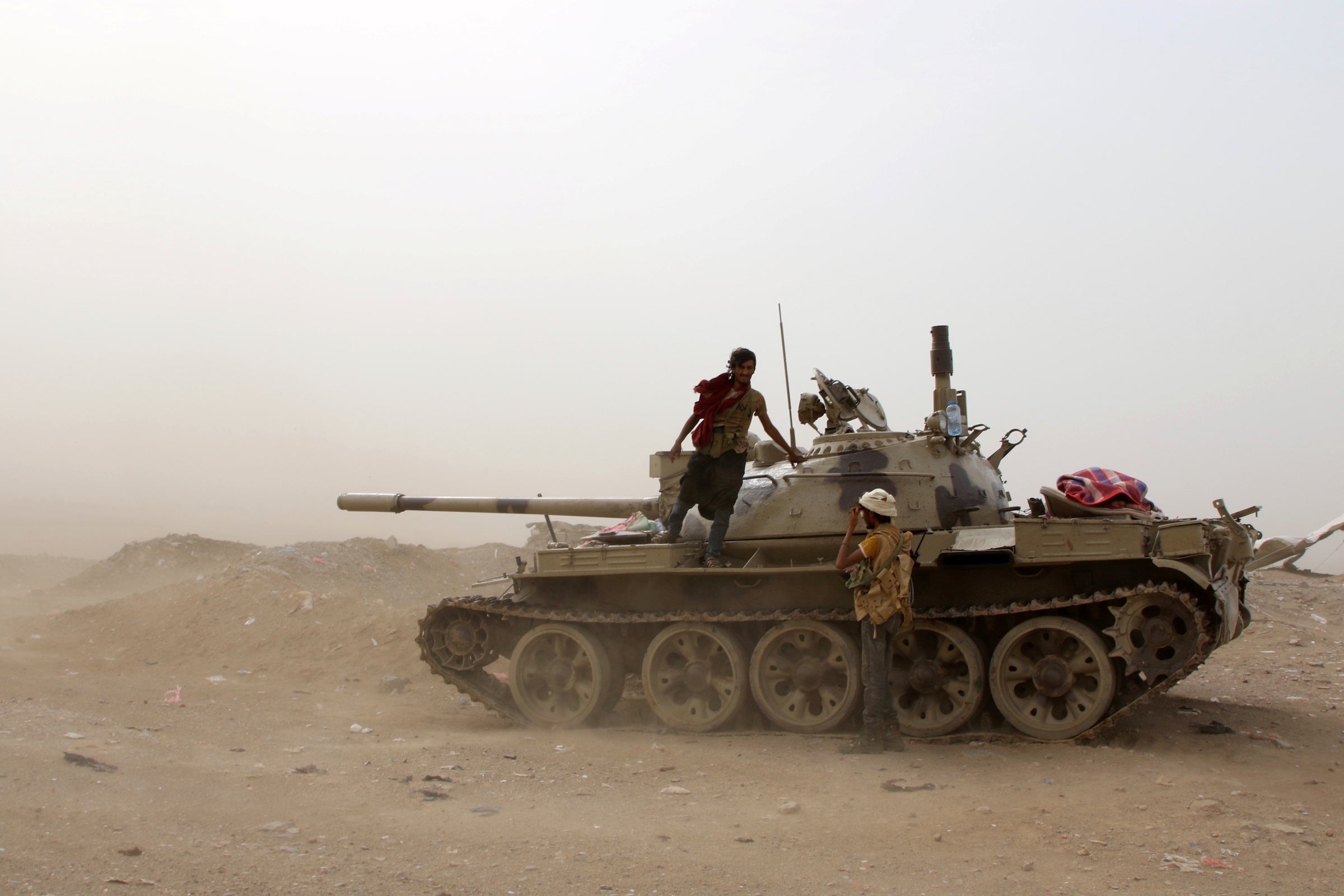 A source close to the journalist, Adel al-Hasani, said that STC security forces chained, threatened, and beat him to confess to using his work as a journalist to spy for foreign countries. The STC authorities should immediately and unconditionally release al-Hasani unless he has been appropriately charged with a recognizable offense. They should investigate and take action against those responsible for torturing or otherwise ill-treating al-Hasani.

“More and more journalists across Yemen are subjected to threats, intimidation, violence, or detention simply for doing their jobs reporting on the country,” said Afrah Nasser, Yemen researcher at Human Rights Watch, “The Southern Transitional Council’s deplorable treatment of Adel al-Hasani further stains the appalling rights record of the STC and their UAE backers.”

Al-Hasani, 35, is an investigative journalist, producer, and fixer for international journalists, based in the southern port city of Aden. In 2009, he co-founded the news website, Aden al-Ghad, which covers current affairs in Aden and across Yemen. Over the course of the Yemen war, he has worked with international freelance reporters and major media outlets, such as the BBC, CNN, Vice, and others.

He worked directly with CNN reporters who revealed in 2019 that Saudi Arabia and the UAE had transferred weapons purchased from the United States to al-Qaeda-linked forces, Salafi forces, and other armed groups in Yemen, in violation of Saudi and UAE agreements with the US. The CNN report, for which al-Hasani was listed as a producer, received nominations for two News and Documentary Emmy awards in late 2020.

Human Rights Watch spoke with a source with direct knowledge of the circumstances of al-Hasani’s detention, as well as three of his relatives, his lawyer, and four journalist colleagues. The source said that on September 17, around midday, STC security forces stopped al-Hasani in his car at Al-’Alam checkpoint, at the eastern entrance to the Aden governorate, and detained him.

The STC forces took him to Dofus checkpoint in Abyan governorate where they kept him for a few hours alone in a room for interrogation, chaining and beating him with rifle butts. The interrogators wore uniforms that indicated they were members of a pro-STC force known as the Support and Reinforcement Brigades, the source said.

Later that evening, STC security forces transferred al-Hasani to a different unknown detention center, where they also interrogated and beat him, the source said. On September 19, the STC forces transferred Al-Hasani to Bir Ahmed, an informal detention facility in a military camp the STC controls in al-Buraika district in Aden and kept him in solitary confinement until October 11.

The source said that the room in Bir Ahmed where al-Hasani was detained was filthy and did not have a toilet or drinking water access. During interrogation sessions, STC security personnel repeatedly threatened to kill al-Hasani’s family if he did not confess to spying for foreign countries and groups. Later, on an unspecified date, the STC personnel forced al-Hasani to sign a document admitting that he was a spy and included details about his work for CNN and as a fixer for international journalists. On October 12, al-Hasani was transferred to al-Mansoura prison in Aden.

Relatives of al-Hasani told Human Rights Watch that they received no information about him for 25 days after his arrest despite searching and asking about him in police stations and detention centers in Aden. They said that STC authorities denied that they were holding him, thus forcibly disappearing him. His relatives learned where he was only after he was transferred to al-Mansoura.

Under international law, a country violates the prohibition against enforced disappearance when its authorities or agents take a person into custody and then either deny they are detaining the person or fail to disclose the person’s whereabouts. “Disappeared” people are at high risk of torture.

STC authorities have allowed al-Hasani’s wife only sporadic visits with him.

The source believes that al-Hasani’s arrest may have stemmed from a meeting in late 2018 between al-Hasani and a UAE intelligence officer named Saeed al-Mahiri at the Saudi and UAE-led coalition's headquarters in Aden. During the interview, al-Hasani requested background information about the UAE’s involvement in Yemen for the CNN story.

The source said that al-Mahiri sent al-Hasani threatening text messages, warning him to stop revealing details about the UAE’s presence in Yemen. The source believes that the STC was ordered to detain al-Hasani because the UAE authorities were unhappy with the CNN reporting. Local media reports in 2018 identified Al-Mahiri as the military leader of the UAE forces in southern Yemen that carried out an assassinations campaign and other abuses.

Human Rights Watch has documented numerous abuses by UAE-backed security forces in southern Yemen, including enforced disappearances, arbitrary detentions, and inhumane detention conditions during the Covid-19 pandemic. In a September 2020 report, the UN Group of Eminent Experts on Yemen found that the UAE was continuing its air operations and support for local Yemeni forces on the ground in southern Yemen, despite withdrawing most of its ground troops in mid-2019.

“The UAE claims that it is no longer involved in the Yemeni armed conflict, but its backing of abusive local forces makes it responsible for their rampant abuses,” said Radhya Almutawakel, the chairperson of Mwatana for Human Rights. “The UAE should end its support of abusive forces. Facilitating the prompt release of al-Hasani would be a good place to start.”