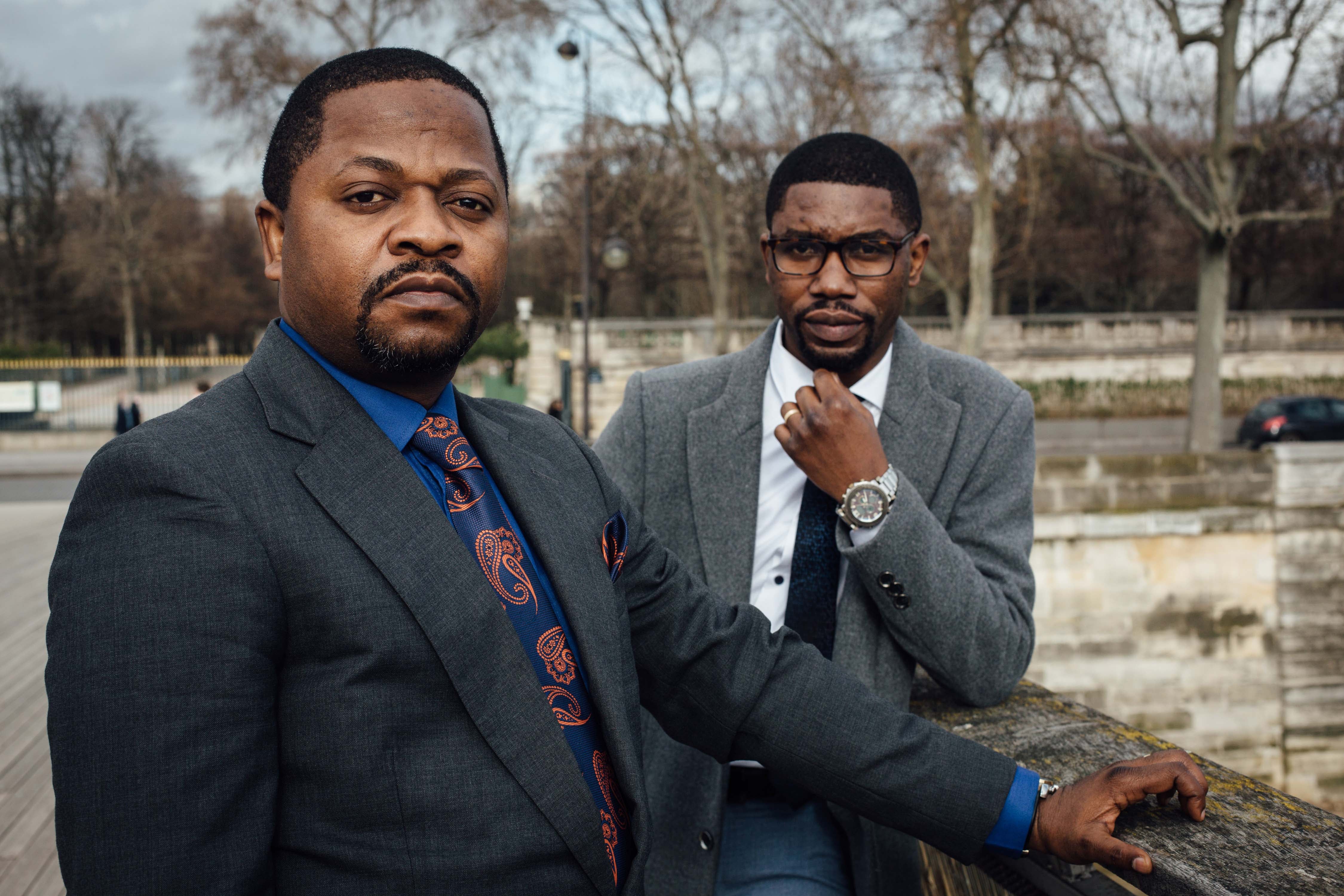 (Kinshasa) – Authorities in the Democratic Republic of Congo should quash the death sentences imposed in absentia on two whistleblowers who provided information on corruption. Congolese authorities should instead investigate the allegations of criminal activity reported by Gradi Koko and Navy Malela, two former bank employees who exposed alleged illegal financial practices and money laundering.

Koko and Malela both worked in the audit department of Afriland First Bank CD, the Congolese subsidiary of Afriland First Bank, whose headquarters are in Cameroon. Koko said that in 2018 his superiors at the bank directly threatened him after he reported serious financial irregularities internally. In the face of these threats, he and Malela shared a trove of data and documents with the Platform for the Protection of African Whistleblowers (PPLAAF), a nongovernmental organization based in France. The information they provided led to a series of investigative reports in July 2020 by PPLAAF, Global Witness, and media outlets, including Bloomberg, Le Monde, and Haaretz.

“Congolese authorities have made a mockery of the rule of law by prosecuting two whistleblowers for revealing information of major public interest that’s critically important to Congolese institutions,” said Thomas Fessy, senior Congo researcher at Human Rights Watch. “Their convictions should be quashed, and their revelations should be the basis for independent and impartial investigations.”

Koko fled Congo in 2018 and sought asylum in Europe; Malela followed in early 2020. On February 26, 2021, they revealed that they were the source of the reports.

“I am not an armed rebel chief and my denunciations are useful to Congo, so why should I be sentenced to death?” Koko told Human Rights Watch by phone. “I fear reprisals, and I fear for my family in Kinshasa.”

On February 25, representatives for Afriland and Gertler told journalists at a news conference in Kinshasa that the Tribunal de Grande Instance in Kinshasa had sentenced the whistleblowers to death in absentia on September 7 for “forgery,” “theft,” “private corruption,” “breach of professional secrecy,” and “criminal conspiracy.” Neither Malela nor Koko – or their lawyer – had knowledge of the court hearing. The trial violated the men’s right to a fair trial under international law, Human Rights Watch said.

Shortly after the February 25 news conference, a Congolese news outlet posted a copy of the verdict online and shared it on social media. “How could we possibly discover the copy of this judgment, of which we had no knowledge, on social media?” Koko said.

The verdict reiterated unfounded and baseless allegations against PPLAAF and Global Witness that first emerged after publication of their July 2020 report. It included claims made in video clips shared by newly created social media accounts that the organizations had used underhanded methods to collect their information. In a statement issued on March 5, Global Witness said the “the false and highly defamatory allegations… [had] no factual basis whatsoever.”

On February 26, new investigations based on another batch of leaked bank records reported more details about Gertler’s elaborate system of alleged money laundering, and showed that Afriland First Bank CD also harbored accounts for several companies tied to alleged financiers of Hezbollah and people suspected of links to North Korea’s armament program. Other records showed large sums of money allegedly transiting through the personal accounts of some Congolese officials.

Afriland First Bank CD denied all allegations of wrongdoing to Radio France Internationale. Gertler has also rejected all accusations of corruption and sanctions violations and said that Koko and Malela were “victims” of “appalling conduct” by anti-graft organizations.

Also on February 26, a fake YouTube channel was created impersonating the anticorruption watchdog Transparency International. The channel posted videos targeting anticorruption organizations working in Congo. It followed a months-long online smear campaign and abuse against the investigative consortium that revealed the alleged money laundering ring in 2020.

The latest revelations came a month after it emerged that Gertler had been granted a special license by the Trump administration in its waning days, effectively lifting US sanctions against him for one year. On March 8, 2021, in response to domestic and international outrage, the Biden administration revoked this license, reiterating that Gertler had “engaged in extensive public corruption.”

The United Nations Joint Human Rights Office and the embassies of Belgium, France, and the US have all raised concerns about the sentences handed down against Koko and Malela. Human Rights Watch opposes the death penalty in all circumstances because of its inherent cruelty.

Congolese authorities should immediately exonerate Koko and Malela or risk deterring future whistleblowers, Human Rights Watch said. The government should provide both men’s families in Congo with physical protection, while any intimidation and harassment against them should be investigated.

The government should investigate and appropriately prosecute the allegations of illegal practices within the banking system.

“Whistleblowers take enormous risks to contribute to a healthy democracy and defend the public good,” Fessy said. “The real culprits should be found among those whose impunity allows them to siphon Congo’s wealth and hinder its development.”