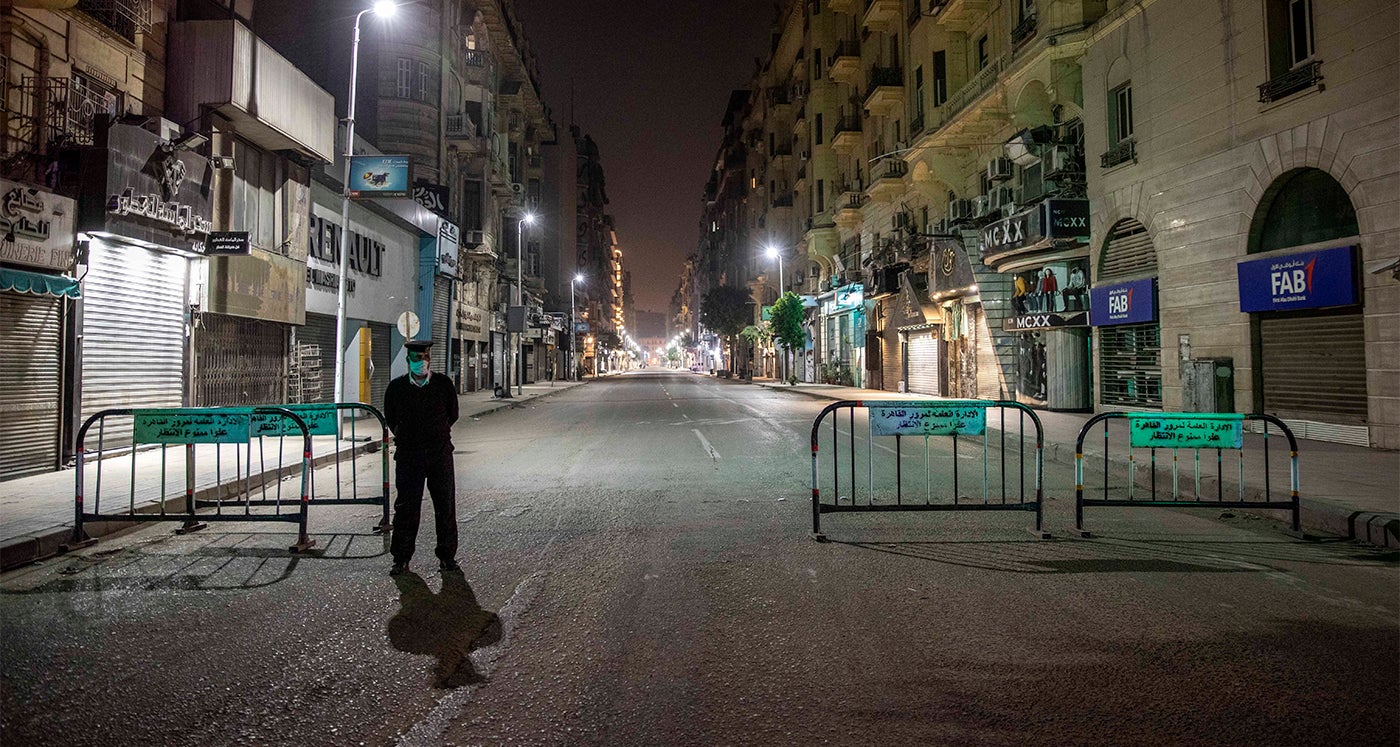 (Geneva, March 12, 2021) – Nongovernmental organizations (NGOs) from around the world expressed their strong support today for a joint declaration by UN member states condemning the human rights situation in Egypt, which was delivered at the 46th Session of the UN Human Rights Council. In the declaration, governments expressed “deep concern” for widespread human rights violations committed with impunity by the Egyptian authorities.

The joint declaration, signed by 31 states and delivered by Finland at the Council’s 46th session, highlighted “restrictions on freedom of expression and the right to peaceful assembly, [and] the constrained space for civil society and political opposition.” It also condemned the use of counterterrorism laws to punish peaceful critics.

“The March 12 declaration ends years of a lack of collective action at the UN Human Rights Council on Egypt, despite the sharply deteriorating human rights situation in the country,” said Bahey Hassan, director of the Cairo Institute for Human Rights Studies. “Countries should continue to make it clear to the Egyptian government that it will no longer have a carte blanche to arbitrarily imprison, torture or violate the right to life, or unlawfully kill people.”

More than 100 NGOs from around the world wrote to UN member states in early 2021, warning that the Egyptian government is attempting to “annihilate” human rights organizations and eradicate the human rights movement in the country through sustained, widespread, and systematic attacks.

The organizations had asked UN member states to adopt a resolution establishing a monitoring and reporting mechanism on Egypt. The declaration delivered on March 12 is a significant step and should be followed up by concrete action toward achieving this goal, the organizations said. The declaration was on the Council’s agenda under Item 4, which provides a space to raise concerns about grave and systematic human rights violations, including country-specific situations.

The last joint declaration on the human rights situation in Egypt at the Human Rights Council was delivered by Iceland and co-signed by 26 countries in March 2014.

Since that time the human rights situation in Egypt has deteriorated dramatically. The Egyptian authorities have virtually obliterated almost all space for free expression, peaceful assembly, and association. Under President Abdel Fattah al-Sisi’s rule, security forces, with the complicity of prosecutors and judges, have arrested, detained, or prosecuted thousands of people; including hundreds of human rights defenders, religious minorities’ rights activists, peaceful protesters, journalists, academics, artists, politicians, and lawyers.

Many have been forcibly disappeared, tortured, or otherwise ill-treated, and detained for months or years in inhumane conditions without trial. Those detained are regularly held on the basis of unfounded terrorism-related charges. If referred to trial, individuals are often convicted in grossly unfair proceedings before military courts and through mass trials. Many have been sentenced to death and executed after unfair trials that have relied on statements likely obtained through torture. The authorities have also used morality and debauchery laws to arrest and detain women influencers, sexual violence survivors and witnesses, and LGBTI individuals and activists.

The UN Working Group on Arbitrary Detention has foundthat arbitrary detention is a systematic problem in Egypt. The UN Committee against Torture said in 2017 following an inquiry on Egypt that the facts gathered by the committee “lead to the inescapable conclusion that torture is a systematic practice in Egypt.”

"Today's declaration sends a clear message to the Egyptian authorities that the world will no longer turn a blind eye to their relentless campaign to crush peaceful dissent. The authorities must take urgent action to comply with their obligations under international law, starting by releasing the thousands of men and women arbitrarily detained, protecting those in custody from torture and other ill-treatment, and ending the crackdown on peaceful activism, " said Kevin Whelan, Amnesty International representative to the UN in Geneva.

In the March 12 joint declaration, governments called for “accountability and an immediate end of impunity” for abuses. Governments also called on Egypt to cease “abuses of due process,” the excessive use of “extended pre-trial detention,” and “the practice of adding detainees to new cases with similar charges after the legal limit for pre-trial detention has expired.”

“Bringing the human rights situation in Egypt to the attention of the Human Rights Council and properly addressing these abuses is of fundamental importance to ensure Egypt’s long-term stability and the dignity of its people,” said John Fisher, Geneva director at Human Rights Watch.