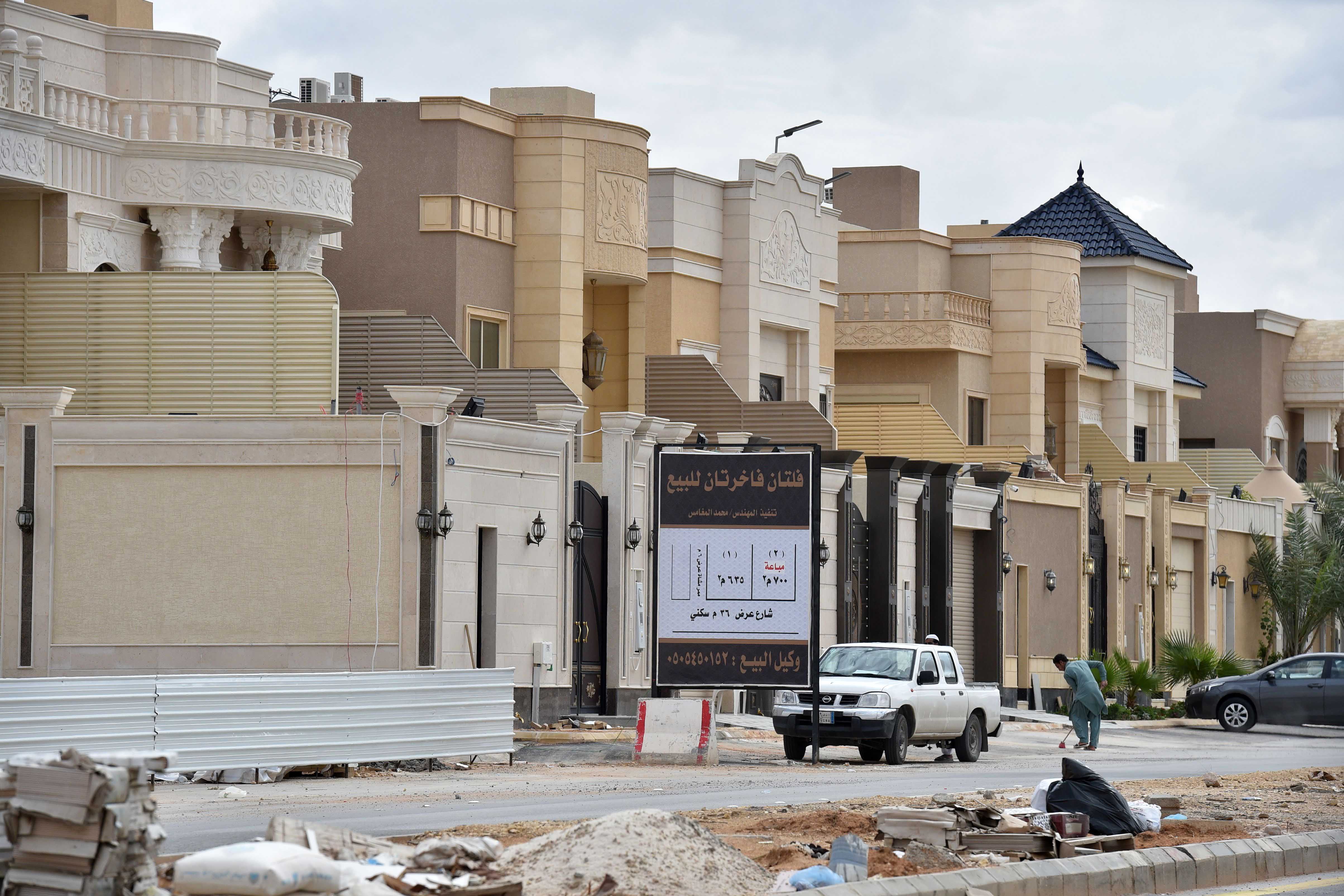 The reforms, however, do not go far enough to dismantle the abusive kafala (visa sponsorship) system. And they exclude migrant workers not covered by the labor law, including domestic workers and farmers, who are among the least protected and most vulnerable to abuse. They allow migrant workers to request an exit permit without the employer’s permission for the first time but do not abolish the exit permit, which violates human rights.

“Saudi Arabia has one of the most abusive versions of the kafala system in the region, and the reforms are limited, problematic, and by no means dismantle the kafala system,” said Michael Page, deputy Middle East director at Human Rights Watch. “Millions of domestic workers and other workers are excluded from these reforms, leaving them entirely at their employers’ mercy.”

Millions of migrant workers fill mostly manual, clerical, and service jobs in Saudi Arabia, constituting more than 80 percent of the private sector workforce. They are governed by an abusive kafala system that gives their employers excessive power over their mobility and legal status in the country. The system underpins migrant workers’ vulnerability to a wide range of abuses, from passport confiscation to delayed wages and forced labor. Despite local media reporting the contrary, the changes do little to dismantle the kafala system, leaving migrant workers at high risk of abuse.

The reforms were first announced in November 2020 as part of the Saudi Ministry of Human Resources and Social Development’s Labor Reform Initiative, which aims to “enhance the contractual relationship between workers and employers,” help establish an “attractive job market,” and “improve the working environment” in the country.

The reforms, introduced as a ministerial resolution and available through the Absher and Qiwa online platforms, only partly address two of five key elements of the kafala system that can keep migrant workers trapped in abusive situations: the need for employer consent to change or leave jobs and to leave the country. But even these changes are limited, and under international human rights law, everyone has the right to leave any country.

As of March 14, the reforms stipulate that migrant workers who fall under the jurisdiction of Saudi Arabia’s labor law can change jobs without their current employer’s consent after completing one year of their contract or once their contract expires. According to the ministry-issued Labor Reform Initiative (LRI) Services Guidebook, other situations in which a migrant worker can change jobs without conditions include: if the worker’s work permit expires; if the worker is not paid for three consecutive months; and if a labor dispute arises and the employer fails to attend two litigation hearings.

The Arabic guidebook states that the new employer is responsible for paying any costs involved in the job transfer but does not elaborate on how the ministry plans to ensure that vulnerable migrant workers are not forced to incur those costs themselves. The “Frequently Asked Questions” section says that a migrant worker against whom an “absence from work complaint” had been filed cannot benefit from the job change reforms. The English-language version of the guidebook omits this point.

In Saudi Arabia and all other Gulf states, workers who leave their employer without consent can be charged with “absconding” and face imprisonment and deportation. Human Rights Watch research across the Gulf states has shown that migrant workers risk such penalties even when fleeing exploitation or abuse. Some employers file false absconding cases to sidestep their legal obligations to pay wages or to provide food and accommodation.

Under the ministerial resolution, migrant workers, who previously could not leave and re-enter Saudi Arabia without their employer’s consent, may now submit an online request for an exit and re-entry visa or a final exit visa from the Ministry of Human Resources and Social Development. The guidebook states that they must have a valid residency permit, a duly attested employment contract, and a valid passport. The Saudi authorities may deny exit if any debts or fines are outstanding.

The guidebook also states that the worker, not the employer, must bear any fees related to this visa, which currently costs SR200 (USD 53). According to the Arabic-language guidelines, the employer is notified when the migrant worker submits a request and has 10 days to lodge an inquiry into the request.

The exit and re-entry visa lasts 30 days, and a migrant worker cannot independently request multiple-use visas. Only the employer can extend that time period, and a migrant worker who does not return within 30 days is permanently banned from working in Saudi Arabia. A migrant worker who leaves Saudi Arabia using a final exit visa before the end of their contract is also permanently banned. It remains unclear what criteria the ministry intends to use to determine whether to accept workers’ exit requests and whether the employer’s inquiry could be used to deny the worker the exit permit.

The Arabic-language guidebook says that the new system for requesting these visas without employer consent does not replace the previous system by which an employer is responsible for issuing these visas for their migrant employees, but simply exists alongside it. This means that migrant workers, especially those in low-paid jobs who are dependent on their employers for accommodation, food, and transportation, and who may not be aware of the reforms or have difficulty accessing online platforms, may not be aware of the reforms or how to benefit from them.

Other abusive kafala elements remain part of the new system. Migrant workers – and their dependents – still must rely on their employers to facilitate entry, residence, and employment in the country, meaning employers are responsible for applying for, renewing, and canceling their residency and work permits. Workers can find themselves undocumented through no fault of their own when employers fail to carry out such processes, and it is the workers who suffer the consequences. Migrant workers will also still need their employer’s permission to change jobs if they have not finished their contract or worked less than a year, which is often when they are most vulnerable to abuse, Human Rights Watch said.

Over 3.7 million domestic workers face the same serious abuses, including unpaid and delayed wages, long working hours without a day off, passport confiscations, and on top of that, forced confinement, isolation, and physical and sexual abuse. But they are denied all protections afforded to those governed by the labor law, including the newly introduced reforms.

This is not the first time that Saudi Arabia had claimed it was replacing or abolishing the kafala system. In 2000, it removed the term from its laws and replaced it with language referring to contractual relationships while allowing employers to retain the same powers.

It also introduced labor reforms in 2015 that introduce or raise fines for employers who violate regulations, including prohibitions on confiscating migrant workers’ passports, failing to pay salaries on time, and failing to provide copies of contracts to employees. However, the 2015 reforms also did not apply to domestic workers and others excluded from the labor law. Many of the abuses the penalties were meant to deter also remain rampant.

Over the past decade, other Gulf states have also embarked on reform of their notorious kafala systems, with most introducing more significant reforms than those of the Saudi authorities. However, many of the same violations against migrant workers’ rights persist across the region, most commonly unpaid and delayed wages and passport confiscations.

“Saudi Arabia’s labor reforms seem positive at the outset, but the details show that workers can still be trapped with abusive employers and the change allow exploitative practices against migrant worker to persist,” Page said. “The authorities should see these measures as the beginning of a larger overhaul of the kafala and labor system rather than its end.”