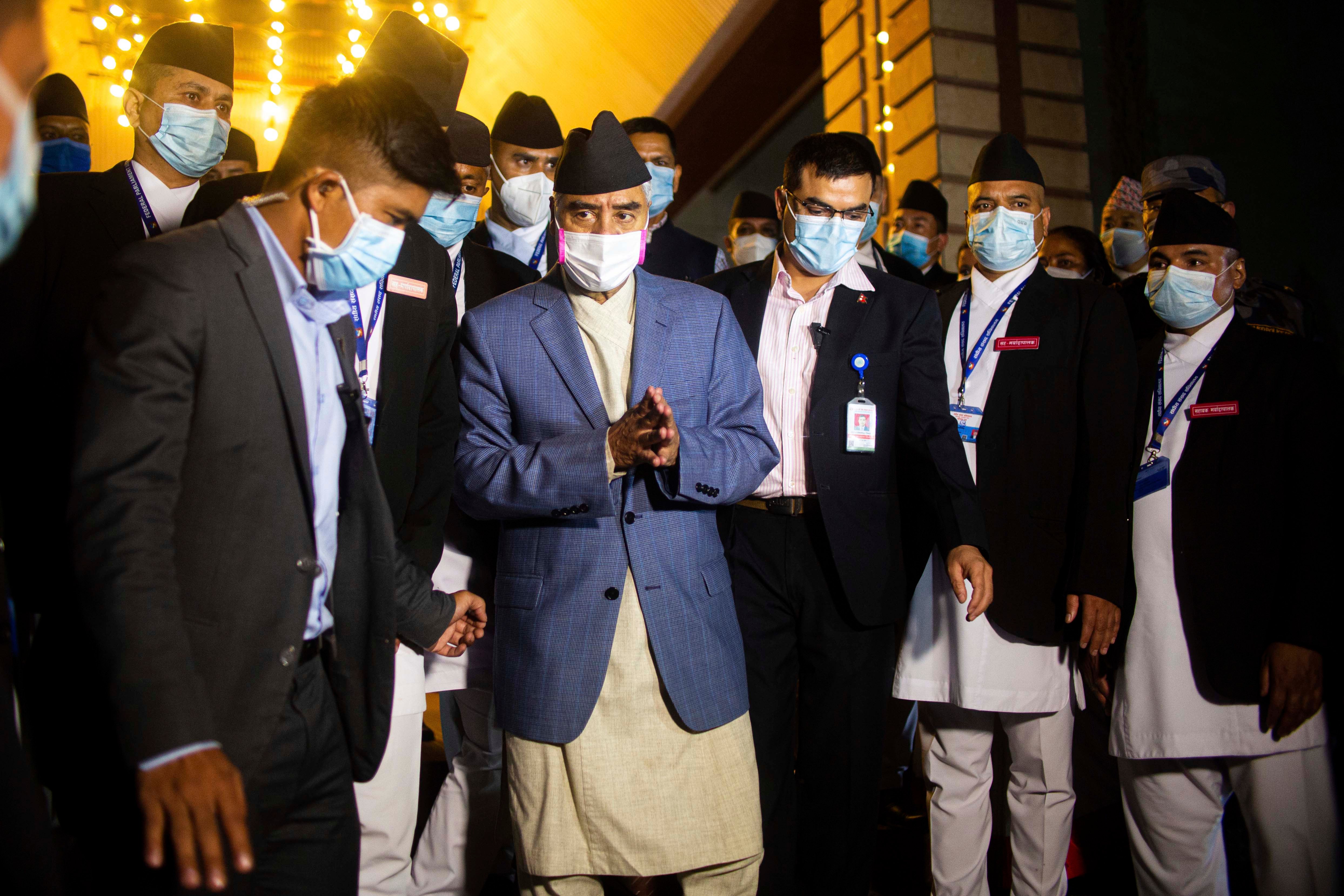 The Covid-19 pandemic has affected Nepal citizens’ basic rights, including access to health and education. After decades of progress in reducing maternal and neonatal deaths, a study has shown a massive drop in the number of births at health facilities overstretched by the pandemic is a huge setback for maternal and neo-natal health, while school closures and inadequate government assistance are pushing children back into exploitative and dangerous child labor, reversing gains made in recent years, Human Rights Watch found.

“The new government should take measures to safeguard and continue progress on health and education, including through assistance for households whose livelihoods have been devastated by the pandemic,” said Meenakshi Ganguly, South Asia director at Human Rights Watch. “Safety nets are critical for ensuring that crises do not prevent children from continuing their education or harm progress on reducing child marriage and child labor.”

Human Rights Watch has urged the government to expand its Child Grant program, which currently benefits a quarter of children under age 5, to include all families with children, helping to keep children in school.

Another major area of concern is the culture of impunity for serious rights violations, which has undermined the rule of law since the end of Nepal’s armed conflict 15 years ago.

Nepal’s two transitional justice commissions, a Truth and Reconciliation Commission and a Commission of Investigation on Enforced Disappeared Persons, which were established in 2015, have made almost no progress in investigations. In 2014, the Supreme Court struck down provisions in the transitional justice law that allow amnesty for the most serious offenses, including torture, murder, and enforced disappearance. However, the law has not been revised.

Previous governments have cited the supposed transitional justice process to block conflict era cases from being heard in regular courts. In one of his first acts in office, on July 15, 2021, Prime Minister Deuba extended the terms of the transitional justice commissioners for another year, despite protests by victim groups and Nepali human rights organisations, who say the process has no credibility. There has been a particular lack of concern and interim relief for survivors of sexual violence during the conflict.

“Successive governments have stalled on delivering justice to victims for the many grave abuses, preferring to protect the abusers instead,” Ganguly said. “As a result, abuses continue while principles of accountability, the rule of law, and the independence of institutions have been eroded, with negative consequences for everyone in society.”

In recent years there have been numerous alleged extra-judicial killings, custodial deaths allegedly from torture, and the excessive use of lethal force against protesters. The police sometimes refuse to register or investigate cases, and the abusers are never held accountable. On July 22, the government promoted a police officer who was among five officers named in 2020 by the National Human Rights Commission (NHRC) as allegedly responsible for the extra-judicial killing of two men on August 6, 2018.

Similar impunity prevails for other crimes. No one has yet been held to account for a series of notorious caste-based killings in May 2020, including those linked to the death of a 12-year-old girl forced to marry her rapist.

Longstanding and endemic impunity for serious human rights violations in Nepal is having a corrosive impact on wider principles of accountability, the integrity of institutions, and the rule of law, Human Rights Watch said.

On October 15, 2020, the National Human Rights Commission published 20 years of data, identifying 286 people, mostly police officials, military personnel, and former Maoist insurgents, as suspects in serious crimes for which the government had failed to take action.

In December 2020, the government used a controversial process to appoint new national human rights commissioners, leading to allegations of politicization and undermining the independence of the commission that are being investigated by the Global Alliance of National Human Rights Institutions. The same process was also used to controversially appoint commissioners to other constitutional bodies, including the Election Commission. The new Deuba administration should reverse these appointments and follow due process, Human Rights Watch said.

Over the last several years, Nepal has imposed increased restrictions on Tibetans living in the country, due to pressure from China. The new government should recognize Tibetans who flee persecution as refugees, and it should not restrict the freedom of religion or rights to peaceful assembly, expression, and association of Tibetans in Nepal, Human Rights Watch said.

Deuba had been prime minister four times since the mid-1990s. He was sworn in as prime minister for the fifth time on July 13 after the Supreme Court ruled that the president, Bidhya Bhandari, had acted unconstitutionally in dissolving parliament in May, and that Deuba had demonstrated sufficient support among members of parliament to replace his predecessor, K.P. Oli.

“Prime Minister Deuba faces many pressing problems, but he also has an opportunity to craft a positive legacy if his government meets the challenges head on with credible and rights-respecting initiatives,” Ganguly said. “At the same time, Nepal’s international development partners should press the government for measurable action on accountability if they hope to achieve change.”