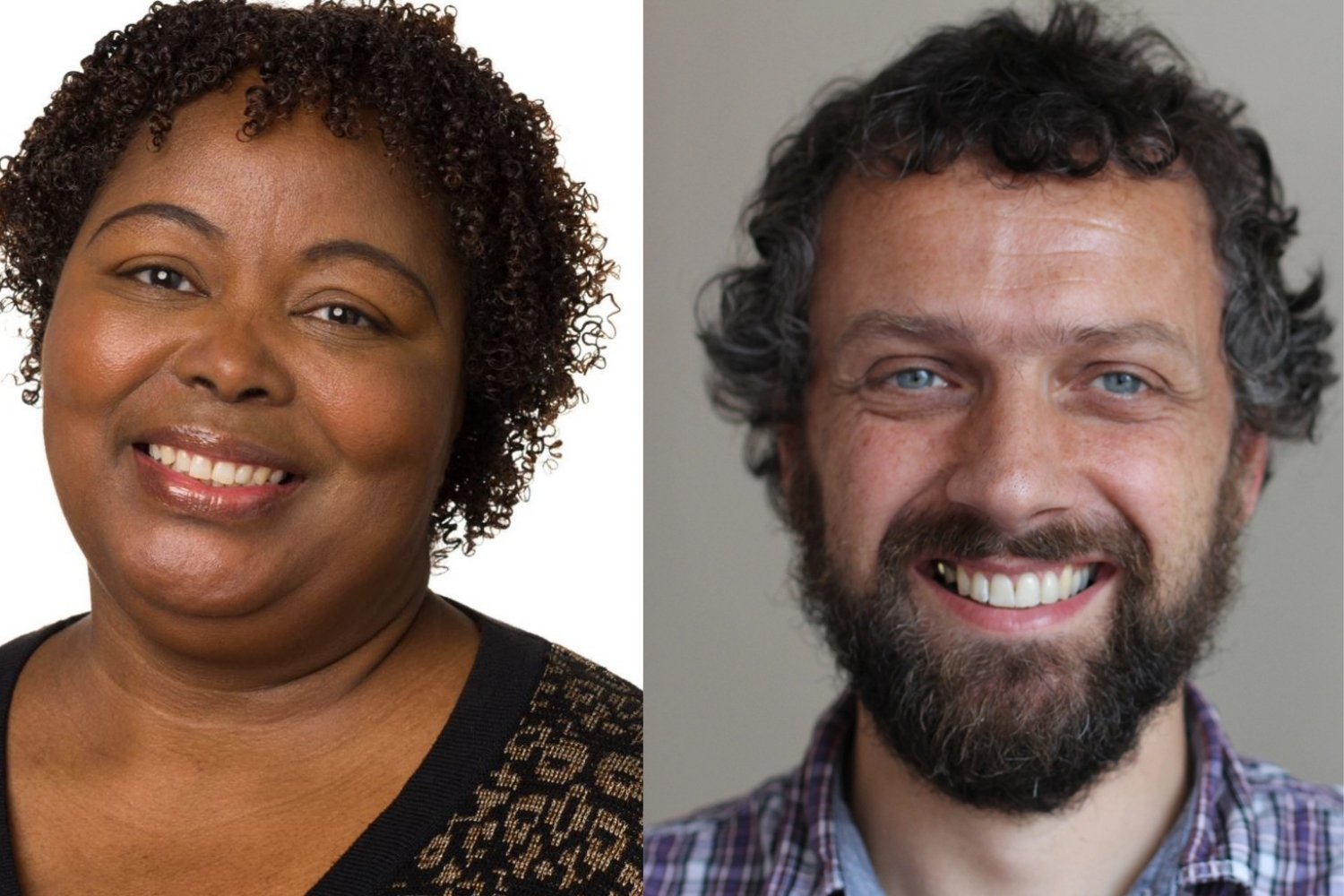 As Guest Editor of Refugee Action’s Summer Newsletter Mercy had the opportunity to speak to Tim, Refugee Action’s new Chief Executive. He first joined the charity in 2002 as a frontline development worker. They talked about his experiences over the years and what he hopes for Refugee Action’s future.

Congratulations on the new role! From the experiences you’ve gained, if you could send a message to the you that walked through the doors of Refugee Action 19 years ago what would you say?

Well firstly when I joined Refugee Action I never imagined for a second that I’d still be here 19 years later, and definitely never could have imagined I’d be Chief Executive. I’m really honoured. There is so much I could say but I think what I’d say to myself starting out is to not lose sight of the importance of public opinion. I think the reason why the government in the last few years have been able to come up with harsher policies is because they think they can get away with it and have the support for it.

Do you have any stand out memories from your time at the charity?

One of my first roles with Refugee Action was focused on well-being. We set up a football team for young refugees around 18-21 years old. The team was made up of people who were all in some way struggling in the asylum system. We were able to provide support for their practical issues but at the same time provide an opportunity for them to connect with people, to be active and be part of something. At the end of the football season they got promoted to a new league. It was an amazing moment that has stuck with me.

As Chief Exec, you’ve said one of your big commitments is to continue to push for greater presence and power of those with lived experience within Refugee Action. Can you talk more about this?

It is a massive privilege to have been able to stay at Refugee Action for the last 19 years and to have gone through the ranks to this leadership role. But one of my hopes is that we build much stronger employment opportunities for people who are from a refugee background. I want the next Chief Executive of Refugee Action to be someone with lived experience. We need to invest more than we ever have done in supporting people with lived experience to develop the skills and experience they need to take on more senior roles within the charity.

What do you think is the biggest challenge to people seeking safety in the UK?

The one thing that keeps coming back to me over the years is the level of hostility people face. The system strips people of their identity. There are so many vulnerable people seeking safety, but they didn’t start out like that, they are made vulnerable by the cruel system imposed on them.

What has been the most rewarding thing about working at Refugee Action?

Last year we formed the Experts by Experience Steering Group, made up of people with lived experience that help shape and feed into the work we do. Seeing this group talking at a Board meeting earlier this year and really influencing the way they were thinking about things was so inspiring. They have massively influenced our plans for this year.