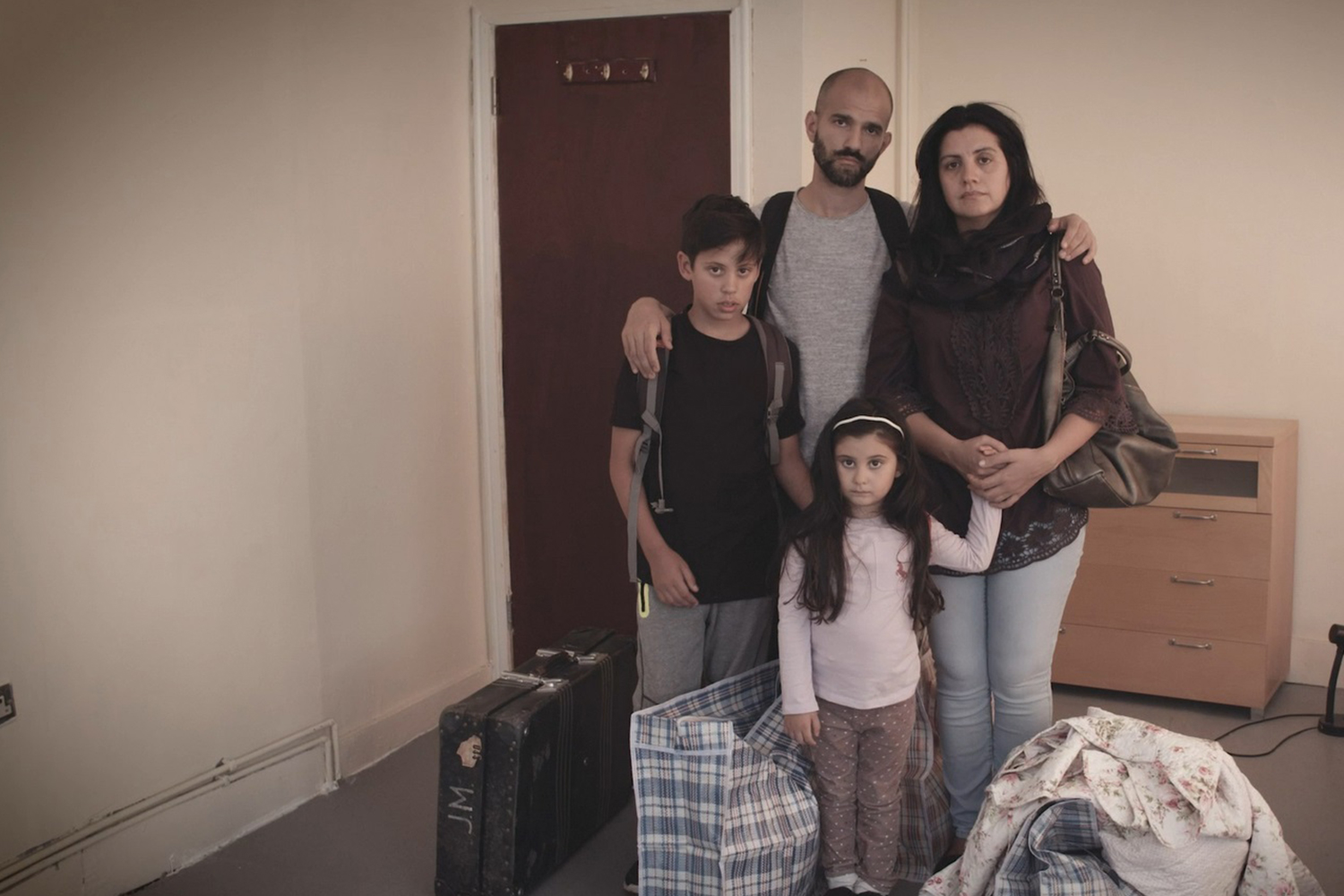 It is difficult to imagine how many people’s lives are now at risk as a result of the Taliban swiftly regaining control of Afghanistan. There are reports of violent reprisals, a return to the appalling subjugation of women and well-founded fears of worse to come.

Thousands of people have tried to escape on flights out of the country and millions more are terrified. Our thoughts and hopes are with them. But in a situation unfolding so quickly, we can waste no time in turning from thoughts to concrete action.

The Government has announced the new ‘Afghan Citizens’ Resettlement Scheme’ which aims to resettle 5,000 people from Afghanistan in its first year – 20,000 in the longer term.

However, this commitment cannot act as a mask to hide the Government’s real intentions to effectively end the asylum system through its anti-refugee bill (Nationality and Borders Bill).

Under the Bill, Afghan refugees arriving in the UK through almost any other route would be met with punishment, not protection. Even if they are escaping the same crisis.

If this Government is serious about upholding its international obligations to protect refugees, it must throw out this extreme and nasty Bill.

In addition, the Government should consider a Humanitarian Evacuation Programme that could take tens of thousands directly from the crisis in Afghanistan as soon as possible. In the longer term, we need a global resettlement scheme that can ensure we can protect those escaping crises both now and in the future.

The tragic situation in Afghanistan is a real-time example of why we need a compassionate refugee protection system where routes to safety, like refugee resettlement, and a strong asylum system work hand in hand.

By signing our petition, you can join our fight against the #AntiRefugeeBill. We have an opportunity to stop the horror of this bill. We must take it.