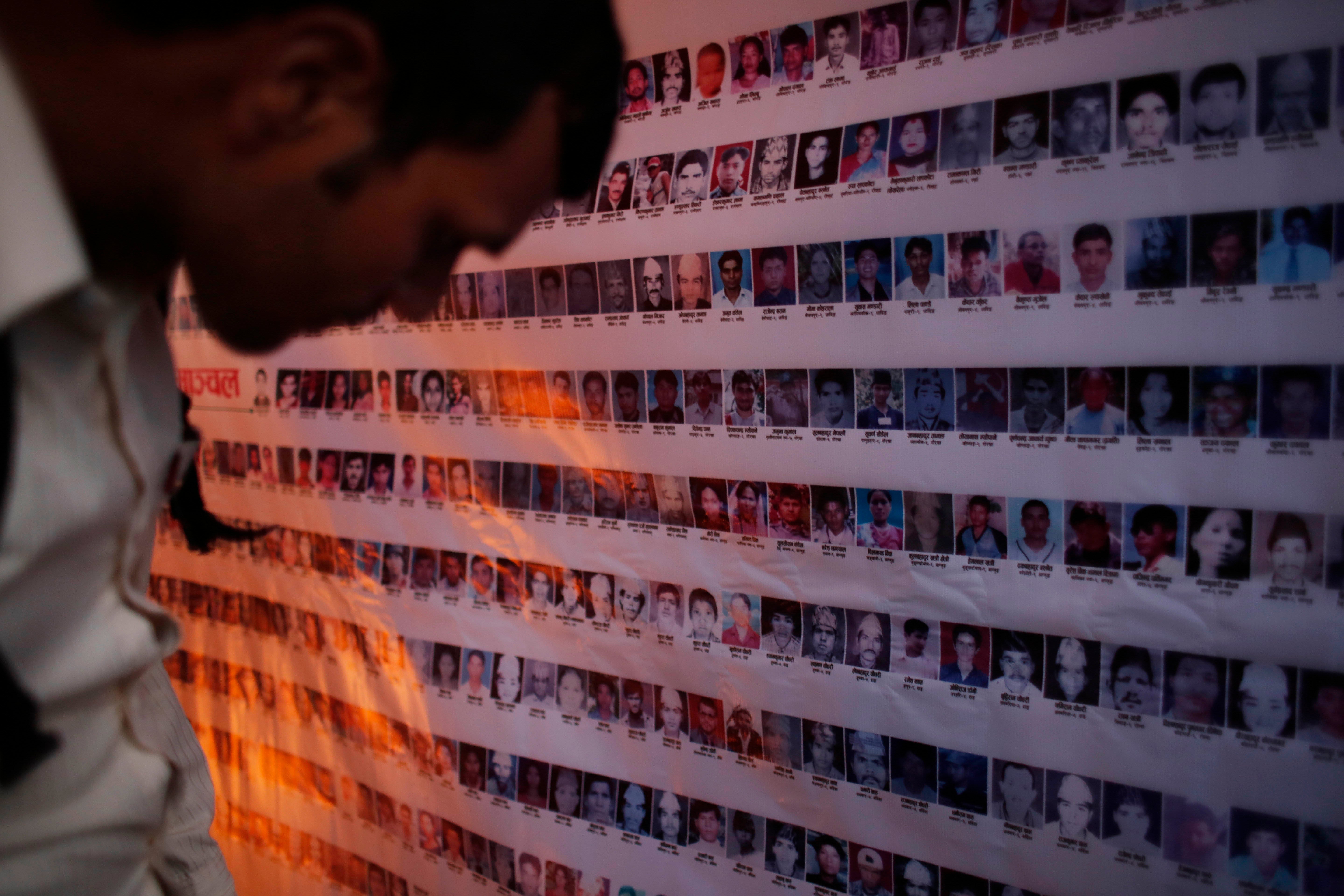 (New York) – The government of Nepal should promptly enforce Supreme Court rulings and permit the regular courts to try cases of enforced disappearance and other grave international crimes, Amnesty International, Human Rights Watch, and the International Commission of Jurists (ICJ) said today. On the International Day of the Victims of Enforced Disappearances, August 30, 2021, thousands of Nepali families are no closer to knowing the truth of what happened to their missing loved ones than they were when the country’s armed conflict ended 15 years ago.

Nepal’s Supreme Court has repeatedly ordered the government to investigate gross violations of human rights and international humanitarian law during the conflict from 1996 to 2006, and to conduct a meaningful, effective transitional justice process to establish the truth and provide justice for thousands of cases of serious abuses.

“The Nepali government stands in blatant violation of express orders of the Supreme Court by failing to conduct a credible, timely transitional justice process,” said Mandira Sharma, senior legal adviser for South Asia at the ICJ.

The governmental Commission of Investigation on Enforced Disappeared Persons (CIEDP) was formed in 2015 as part of the transitional justice process to investigate civil war abuses. In 2020, the CIEDP published a list of 2,506 people allegedly forcibly disappeared, but it has failed to determine what happened to a single victim, and nobody has been held accountable. Victims’ families have attempted to pursue justice through the legal system, but successive governments have blocked proceedings.

“The families of victims of enforced disappearance suffer deep anguish, not knowing what happened to their loved ones, while the Nepali government has used a sham transitional justice process to block their efforts to discover the truth,” said Meenakshi Ganguly, South Asia director at Human Rights Watch. “The current process does not provide truth, reconciliation, justice, or accountability, but instead shields perpetrators and denies victims their rights.”

Alongside the disappearances commission, Nepal also established a Truth and Reconciliation Commission (TRC), which received over 60,000 complaints of abuses from the conflict era but has failed to complete the investigation of a single case.

In 2014, Nepal’s parliament passed the Commission of Inquiry on Enforced Disappearances, Truth and Reconciliation Commission Act, providing a legal framework for the two transitional justice commissions. However, the act also authorized these commissions to recommend amnesty and mediate cases, even in situations involving grave crimes and gross violations of human rights, including enforced disappearances. In 2015, the Supreme Court struck down these provisions and ordered the government to amend the act. The government petitioned to overturn the ruling, but the court rejected the petition in April 2020.

With successive Nepali governments failing to amend the law, since 2015, the United Nations has declined to engage with Nepal’s transitional justice bodies because they do not meet basic international legal standards, especially with respect to the broad provisions to grant amnesty to perpetrators.

Victims and civil society organizations in Nepal have been seeking meaningful consultations, amendment of the law, and appointment of commissioners only after the law has been amended. However, Nepal’s political parties have all, when they were in office, failed to hold meaningful consultations with victims. Instead, for example, they choreographed perfunctory meetings at seven locations around the country on a single day at short notice in January 2020.

“A credible process to establish the fate of the disappeared and provide justice, truth, and reparation for these and other crimes needs to earn the trust of victims and place their needs at its heart,” said Dinushika Dissanayake, deputy South Asia director at Amnesty International. “Instead, transitional justice has been treated as a political bargaining chip to be bartered in opaque negotiations between politicians since the war ended 15 years ago.”

Nepal’s international partners should stand with the victims of serious crimes under international law, including enforced disappearance, and press the Nepali government to uphold its domestic and international legal obligations and carry out the Supreme Court’s rulings, the groups said. Progress toward justice and the rule of law can only be built on transparency, respect for victims’ needs, and enforcement of basic legal principles.

“After 15 painful years, it is little wonder that victims have lost faith in the justice process, while the rule of law in Nepal is being stretched to breaking point,” Sharma said. “Nepal’s government should protect human rights and not shield the perpetrators of criminal atrocities. Nepal’s international partners should make it clear that they stand in support of victims’ needs, justice, accountability, and the rule of law.”