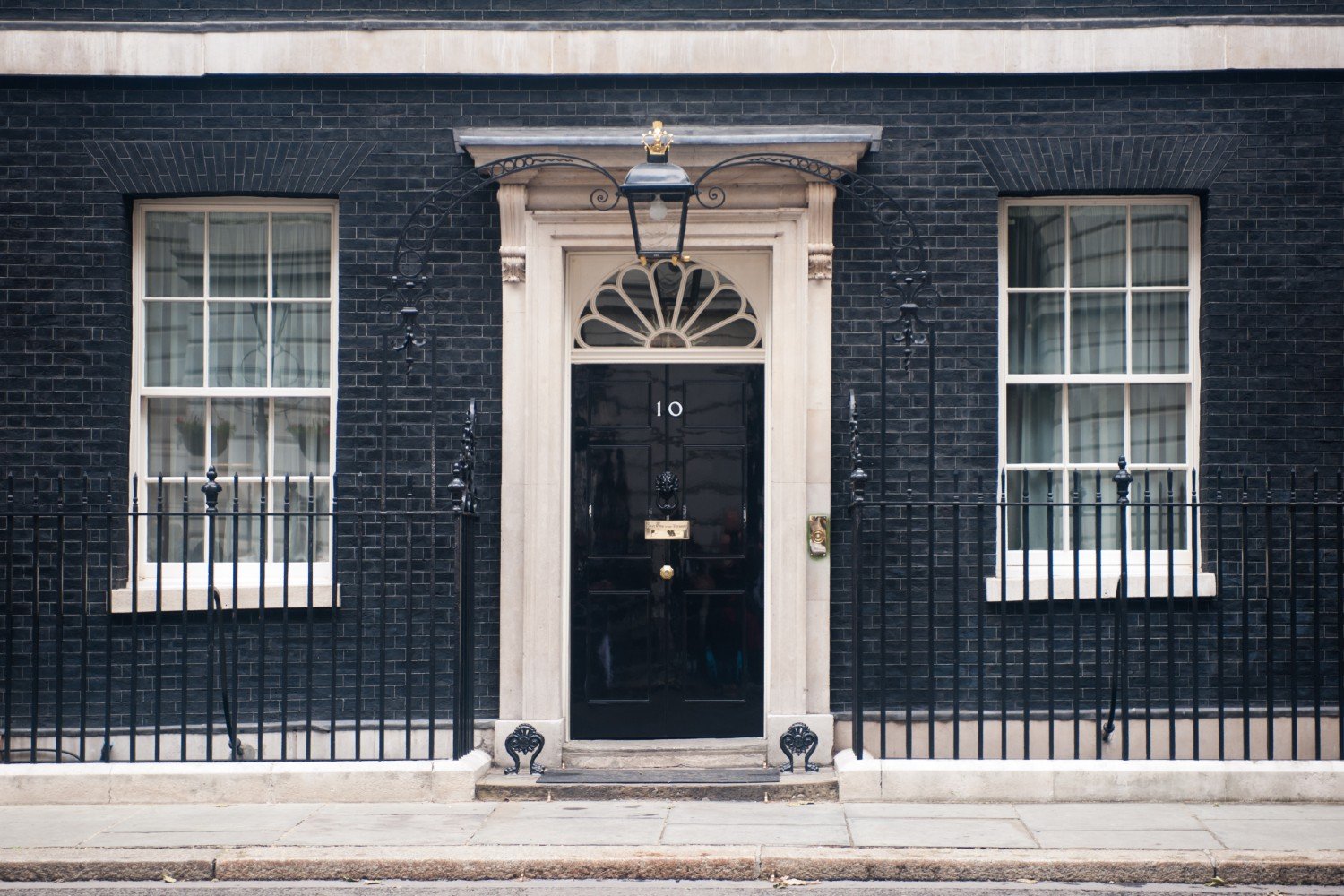 As Boris Johnson prepares to step down as Prime Minister, we reflect on his legacy of punishment of refugees and people seeking asylum, and the challenges posed by the anti-refugee laws.

Let’s be frank: the next Government has a huge task ahead to rebuild our refugee protection system. Boris took a wrecking ball to it and, following the Nationality & Borders Act passing in April, now we have the anti-refugee laws which mark a dark moment in British history. Our Government has chosen to send refugees to Rwanda, disposing of their responsibility to provide fair due process and uphold the refugee convention.

Let’s be united in standing up to injustice!

Thirty years ago, my family left Somalia to seek safety in the UK. I remember the cold British air, even though it was a sunny day in May, and the relief on my mother’s face to see her sister, who became her source of support when my father was killed in the civil war. I also remember how we were trying to keep up with my mum as she propelled my sister in the pushchair, and my baby brother clung on tight to her arms.

We continued to move through the UK asylum process to get settled refugee status and British citizenship. Throughout this time, all I knew was a welcoming British Government and public that stood up and supported us when we needed them the most and provided safety. In return, it’s made me a proud British citizen, as this island became my home. There is much to celebrate about the UK, its rich history, culture and championing of freedoms and justice.

However, the anti-refugee laws, and the ugly politics behind them, are smearing the warm welcome in this country. We know we can provide safe routes for refugees; as a nation, our British values are based on protection and not punishing vulnerable people.

However, our Government has no plans to tackle these “gangs” operating and facilitating dangerous crossings. They should be setting out laws that will punish people benefiting from people smuggling. Instead, we find ourselves in a position of shame and disgust as the Government focuses on the victims of these gangs by threatening to detain and deport them miles away, without any due process.

And what about those who remain in the UK? They are trapped in an asylum system built entirely on the principles of the hostile environment, where Minister make decisions based purely on toxic ideology instead of common sense. The ban on people seeking asylum from working is a perfect example. Right now, right here in the UK, people seeking refugee status are not allowed to work while they wait months, and often years, for a decision on their asylum claim. Instead, they are left to live on just £5.84 per day, struggling to support themselves and their families, whilst the Government wastes the talents of thousands of people. Since Autumn 2018, Refugee Action has been co-leading an almost 300-member strong coalition of charities, trade unions, businesses, faith groups and think tanks campaigning to overturn this ban. We estimate that the UK economy could gain around £250m per year if the ban was lifted. In March 2022, YouGov polling found that 81% of the public supported the right to work for people seeking asylum in the UK. We have a plan that has cross-party support in the House of Commons and from the peers in the House of Lords. Yet, in the face of such incredible evidence and support for this policy, the Government has resolutely rejected it outright and refused to show its workings.

Over the last 12 months, the UK Government has failed refugees on every level. We’ve seen refugees blocked from entering the country, attacked in the press, detained, left to languish in dismal accommodation and now threatened with deportation to Rwanda.

Our Government’s plans are also cheered on by some media outlets and pundits, who paint a picture that men don’t deserve safety and that “some” people deserve safety more than others. Take Sir Gerald Howarth, who said to LBC that “Ukrainian refugees don’t “come here and tell us to pull down our statues and rewrite our history” unlike, supposedly, other refugees, who are mostly “economic migrants” in his view. These comments are not only divisive but profoundly racist. It is these views that are the basis of the anti-refugee laws. But nothing can take away the moral truth that we all matter, regardless of where we are seeking safety from. Safety is what matters.

People like Sir Gerald Howarth, Priti Patel and Boris Johnson, don’t want to share the immense success and cultural contribution that refugees and people who sought asylum have made in the UK. They don’t want to celebrate the carers, doctors, nurses, accountants, teachers, charity workers, athletes, musicians, politicians and more that have been instrumental to our economy and are the best of Britain.

I pledged to make the UK a better place because it’s helped people like me and my family when we needed it the most. I want you to pledge too, no matter who is in Government. I want you to stand alongside me and everybody else committed to overturning these hateful anti-refugee laws.